AFC Pulse Sunday’s played out a 4-2 loss this morning in wintery conditions not helped by the downpour that prior to kick off.

Manager Kieren cook had to reshuffle the pack after a few notable absences who failed to pass a fitness test after the fixture on Thursday vs AFC Pulse Under 19’s.

The match was a back to back affair with no team really starting to show any dominance until the 15th minute when Priory took the lead through a long ball that was not dealt with by the AFC Pulse defense. However, AFC Pulse Sundays pulled level from a set piece which Priory failed to deal with and it ultimately ending in Malik Abdalla taking a shot which took a deflection and ended up in the Priory net.

Priory however hit two quick goals before the half time mark, both of which were in a similar fashion to the first goal conceded by AFC Pulse. Priory made it 4 on the hour mark with a goal finished from inside the area.

AFC Pulse pulled one back after Ben Mullins was fouled in the area, the resulting penalty taken by Elliott Wood was saved well by the Priory goalkeeper with Will Huyton firing in the rebound to make it 4-2 to Priory with 25 minutes left.

AFC Pulse continued to press for the goals to gain something from the game, however the rest of the game played out with no team really having any clear-cut chances.

Next up for
AFC Pulse vs AFC Wolves (A) Sunday 10th January 11am Kick Off. 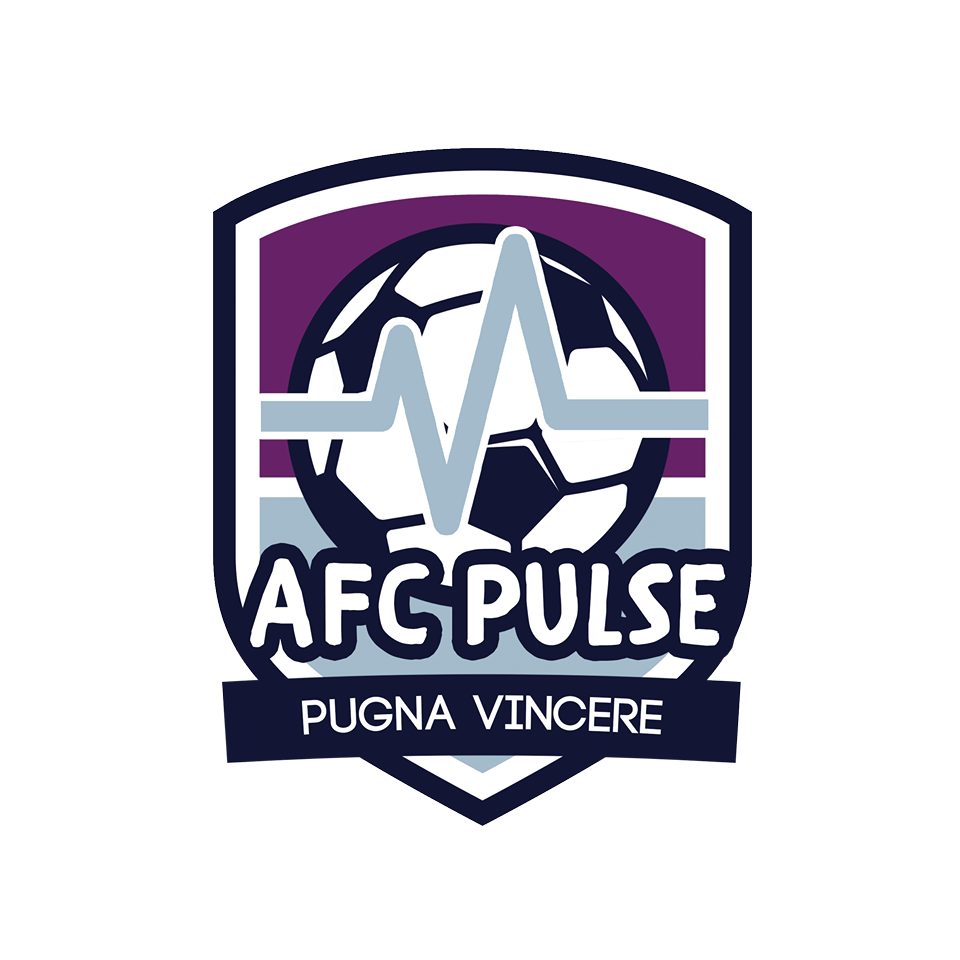