After a low-key start to the first half, the first chance fell to the hosts when their no 9 wrestled past Darren Munday before going one-on-one with James Hirst, but the Ilkley goalkeeper made himself big to get rid of the danger.

It turned out to be a sign of things to come when the referee gave Headingley a penalty a few minutes before half-time as Dave Hancock was penalised for handball. Their No 10 then did the honours and tucked the ball into the bottom right corner to break the deadlock.

However, Ilkley felt aggrieved after going one-nil down because they had a penalty shout turned down just a couple of minutes earlier when it looked like Benji Claydon had been brought down inside the penalty area.

At the start of the second half the away side looked fired up after their half-time team-talk and Alfie Heaton went on a menacing run down the right flank before his shot was parried out for a corner.

But the game was made even more difficult for Ilkley with about half an hour left on the clock when Hirst was given a red card for preventing a goalscoring opportunity by rushing out of the box and bringing down Headingley’s No 10 to prevent Headingley from doubling their lead.

This meant that Ilkley’s centre-half Darren Munday had to go in goal for the rest of the game, and the away team decided to have a change of tactic by bringing on Chilaka and Greenhow for Benji Claydon and Tom Smith to switch to a more direct style of play.

Ilkley were knocking on the door as the second half came to its final stage as Richard Bull picked out Ben Greenhow, who made a good run, but his shot could only hit the side-netting. Sam Dexter’s side finally got their reward when Munday made a route one assist inside his own box to Chilaka who used his blistering pace to get to the ball and blast it into the net to get them back into the game late on.

Ilkley did not stop there and six minutes into injury time Greenhow got on the end of another long ball before rifling it into the net to ensure Ilkley completed a smash-and-grab victory.

You can watch Ilkley assistant manager Sam Dexter’s reaction to their 1-2 win against Headingley on Facebook and Twitter. 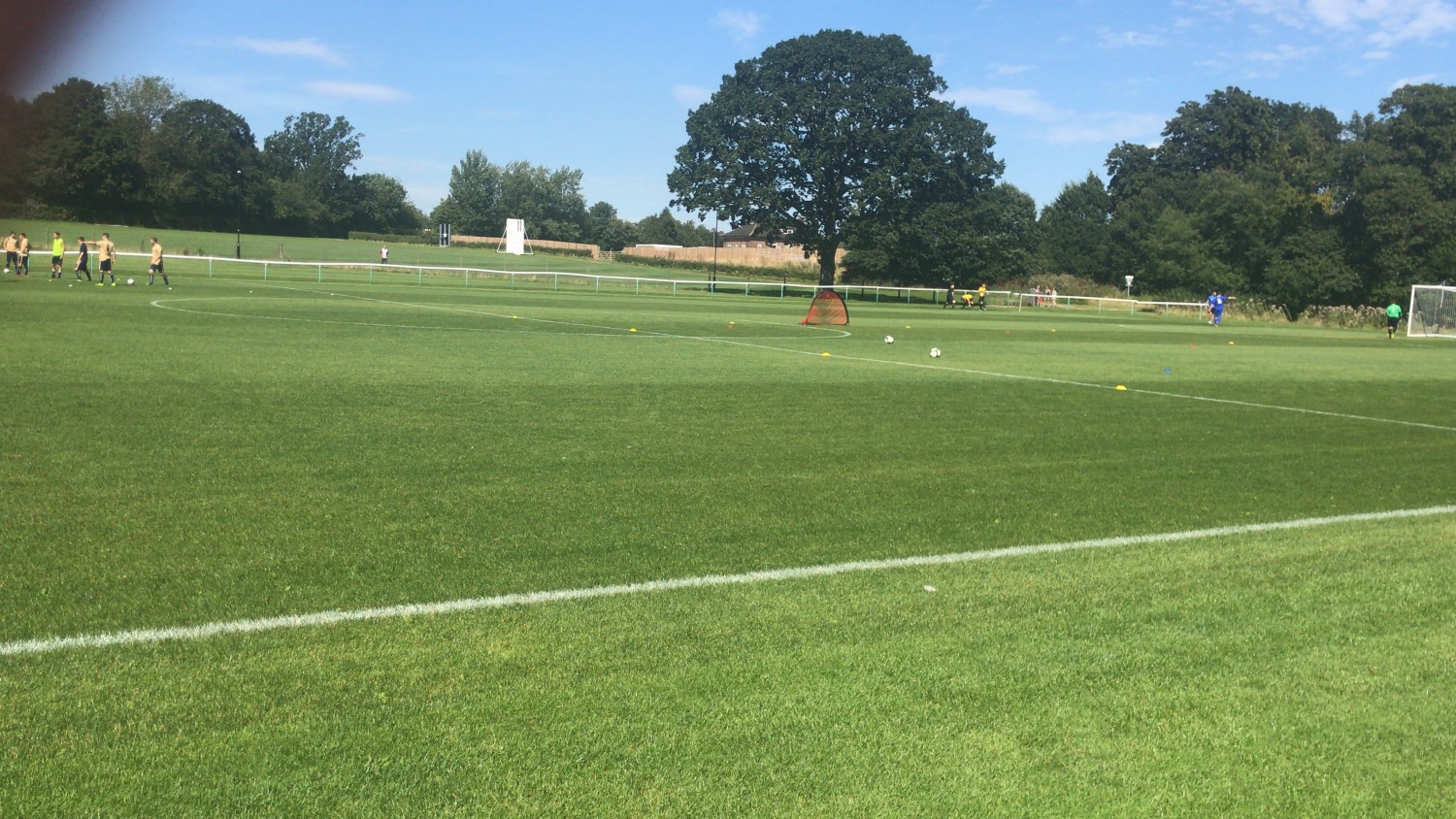