All square in six-goal thriller

In a goal-friendly game, neither Beeston nor Ilkley could take all 3 points in an exciting promotion encounter, writes Evan Seaman.

The game immediately sprung into action when Harry Brown broke the deadlock almost directly from kick-off to give the visitors an early lead.

The home side had a chance to equalise not long after the first goal when a cross swung in the box from a corner and Tom Greaves headed the ball towards the net, but
it went just over the bar.

Ilkley’s Tom Smith made Beeston pay when he scored from a corner when the first shot deflected into the path of Smith who blasted the ball into the net from close range to make the score 2-0.

At the beginning of the second half Ilkley had a chance to finish the game off completely when Brown dribbled past the opposition defence before going for goal inside the penalty area, but Stevie Kerr managed to parry the ball away from danger.

However, Beeston halved the deficit when the visitors conceded a penalty, and Dan Daly stepped up and made no mistake as his shot nestled into the bottom right corner.

Brown didn’t give in and eventually got his second goal of the game when he won the ball on the left side of the box before placing the ball into the corner of the net to restore Ilkley’s two-goal cushion.

But the hosts weren’t going to give up their 18-match unbeaten run in the league without a fight and pegged the away side back again when they scored from a corner.

The final goal of the game came just before the final whistle when Beeston won another penalty, to which Daly took full advantage and scored an almost identical goal
to before.

The result means Ilkley have moved up two places to second with 38 points, and Beeston remain top of the table with 53 points.

Ilkley’s next game is in the Wharfedale District Cup Semi-Final where they host Rawdon. 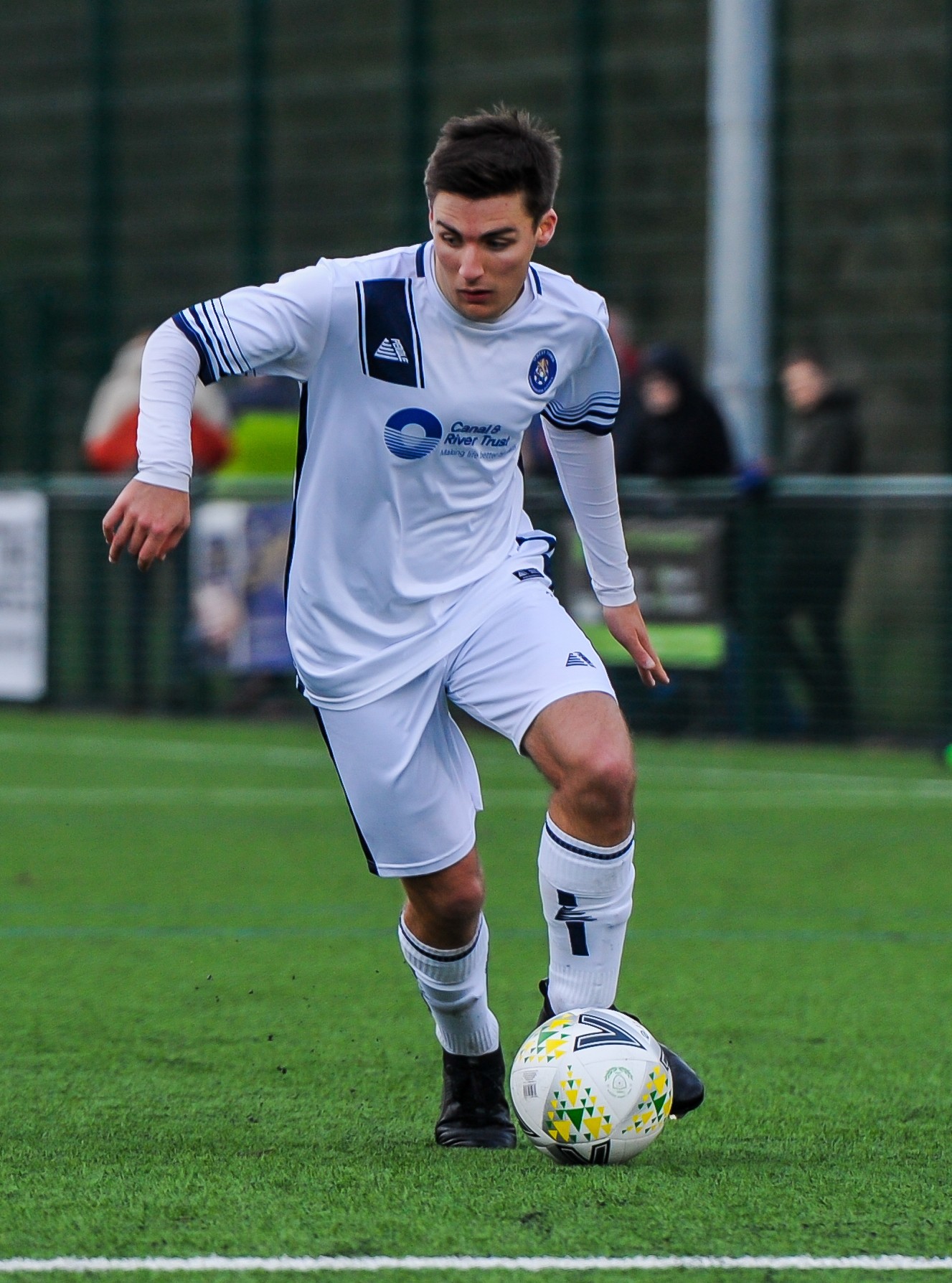