In a low-key game, Horbury made efficient use of their set-pieces to take all three points at the Slazenger Sports Complex.

The hosts got off to a flyer in the third minute when Robert Evans tapped the ball in from a corner to open the scoring.

But despite the score line, Ilkley had more possession inside the first half an hour and Harry Brown equalised in the 30th minute after he won the ball on the edge of the box to make the score all square again.

Just before half time, it looked like Ilkley would score the next goal as they started creating more chances from set plays and Darren Munday had his shot parried from about six yards out.

But the away team couldn’t take their chances and Horbury restored their lead shortly into the second half when Gibril Bojang converted from the spot after James Hirst dropped the ball and brought their no 9 to the ground.

As the game drew to a close, Horbury were content to sit on their one goal lead as Ilkley began to tire.

The result means Horbury move up to fourth place with 18 points, and Ilkley stay second with 19 points.

You can now watch Ilkley manager Simon Armstrong give his thoughts on yesterday’s 2-1 defeat to Horbury on Facebook and Twitter. 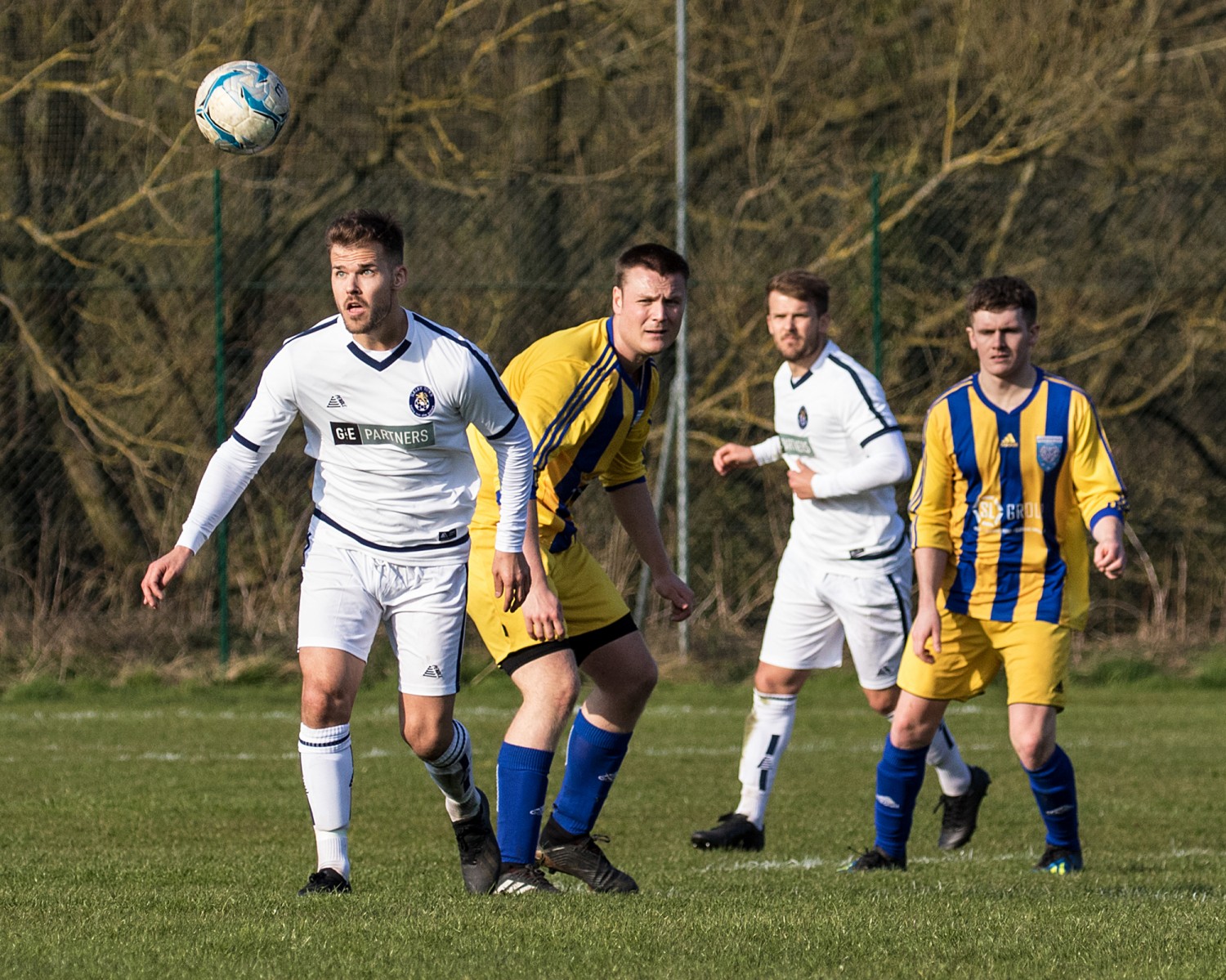