On a wet and windy Saturday afternoon, Ilkley Town reclaimed their position of 2nd in the league after a comfortable win over Robin Hood Athletic, writes Matthew Lambe.

Straight from the whistle, Ilkley exploited their traditional ‘playing through the thirds’ strategy to its full potential, finding gaps in the visitors defence for Ilkley to take advantage of. This resulted in numerous chances for Tom Smith, most noticeably when his deft shot into the bottom corner was disallowed for offside, as well as a spectacular double save from keeper Lee Wood following two shots from Smith. Following on from this double save, Ben Greenhow headed the ball past Wood, but it was cleared off the line by Chris Brown.

After Ilkley’s dominant spell throughout the first 20 minutes, the game became a cagey encounter, with plenty of fouls, including a yellow card for Alfie Heaton. The resulting free kick for Robin Hood  was headed onto the post by Matty Hambleton, whilst the rebound was saved by goalkeeper Adam Montague Millar.

On the stroke of the 60th minute, a touch of class from full-back Joe Garside gave Ilkley their deserved lead. James Nightingale threaded a neat through ball towards the byline into the path of Garside, who showed superb skill to beat thedefender. Following on from his low cross into the six yard box, centre back Brown nudged the ball past the keeper into his own net, taking most of the pressure off of Ilkley.

Having regained their confidence, Simon Armstrong’s men continued to pressurise Robin Hood, forcing them to panic and subsequently make mistakes; this was evident in Ilkley’s second goal. Captain Tom Bull guided the ball home through Wood’s legs, following on from a lengthy goalmouth scramble. The hosts were now in complete control of the game, having scored two goals in the space of 10 minutes.

Ilkley’s third and final goal came as a result of a lapse in concentration from Robin Hood: substitute Jordan Boxall-James pounced on Wood’s heavy touch and, by the time he had realised his mistake, Boxall-James had already ran to slot the ball into the empty net from a tight angle, to round off a convincing performance by the hosts.

This result signifies Ilkley’s seventh win in a row and boosts their position to 2nd in the league, with the best goal difference as well as the most goals scored, proving that an entertainingIlkley side are indeed strong enough to be fighting for promotion. 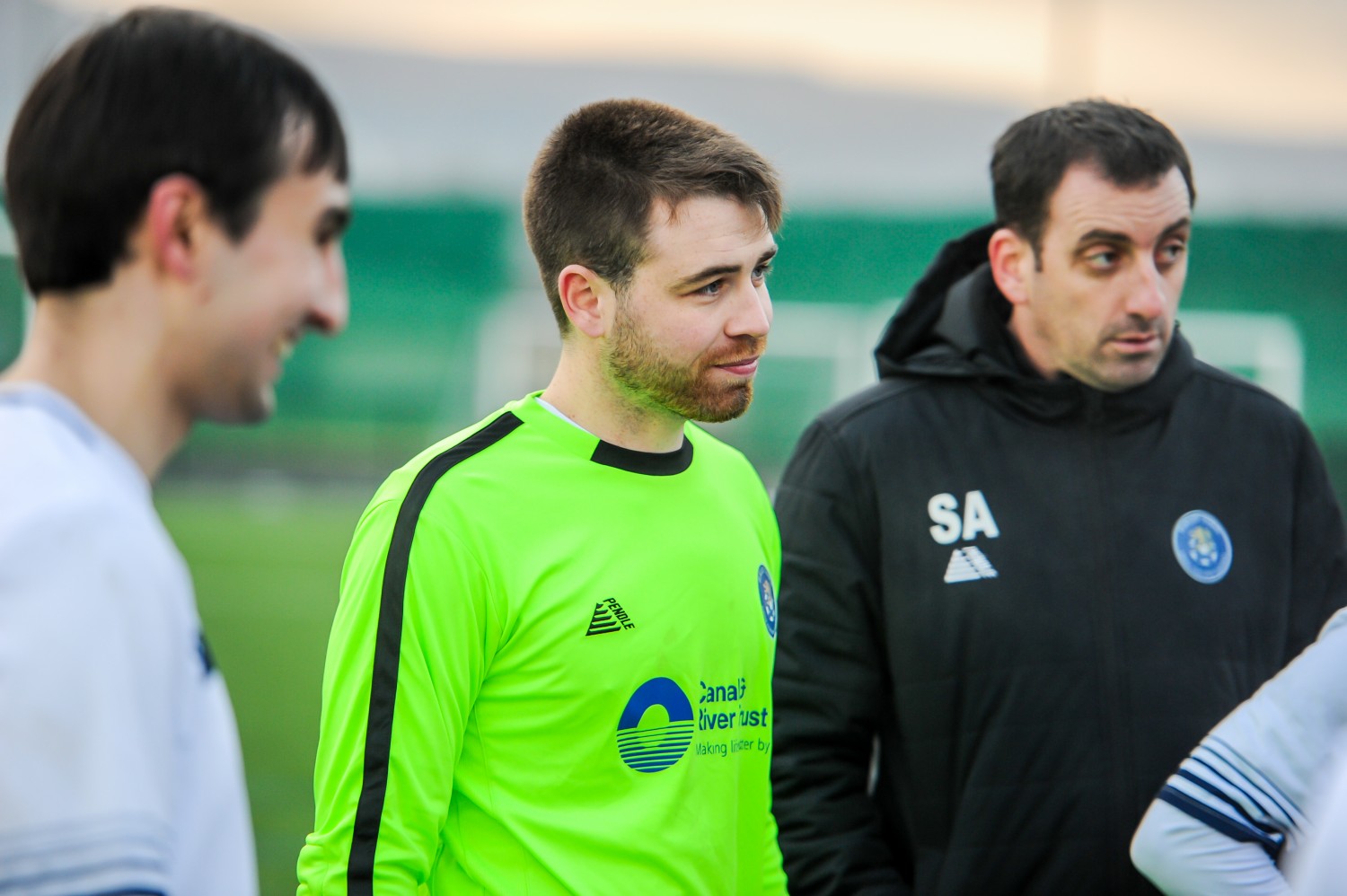