Ilkley Town gave newly-promoted Newsome a tough start to the West Yorkshire Premier Division at the Westgate Arena in Huddersfield as the hosts fell to a 1-5 defeat, Evan Seaman writes.

For the first 10 minutes the away side struggled to get into their rhythm as the bumpy surface appeared to be affecting their passing style, but in the 15th minute Harry Brown won a free-kick just outside the box. George Gomersall over the ball, measured his run up then rifled it into the bottom left corner to open the scoring.

It didn’t take long for Ilkley to double their lead as they once again showed their superiority from set-plays when Darren Munday got on the end of a George Gomersall cross from a corner to head into the back of the net via a slight deflection.

With half an hour on the clock Gomersall showed why he was once a Guiseley AFC academy product when he timed his through ball to Brown perfectly before Ilkley’s no 11 calmly placed the ball into the bottom right corner.

About three minutes into the second half Newsome’s Brighton Mugazda gave the home side a glimmer of hope to make the score line 1-3, but any celebrations from the home supporters were short-lived when Tom Fleming placed the ball into bottom corner to restore Ilkley’s three goal cushion after Nicc Hewitt’s through ball left him one-on-one with Newsome’s Danny Armitage.

The hosts’ keeper had a moment to forget when he spilled the ball from a corner with not long left in the game which allowed Tom Smith to bundle the ball into the net to make sure that it was the visitors who went home with the points on the opening day of the season. 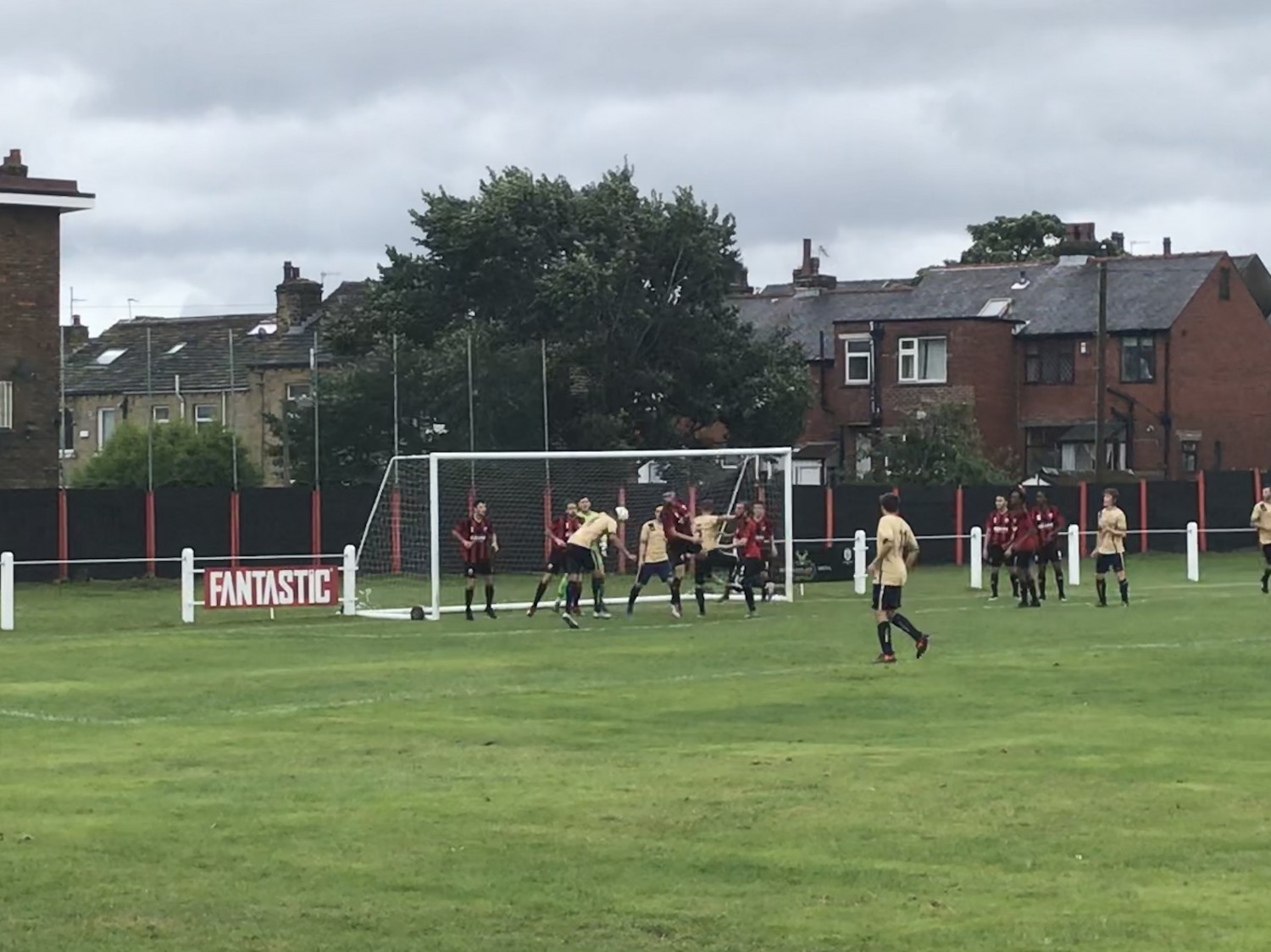