In a game with few chances, the hosts’ striker broke the
deadlock in the first half from close range after a nice move.

In the second half Ilkley’s solid defensive performance
meant that they got the three points in the cagey affair.

Afterwards, I spoke to Ilkley midfielder James Nightingale about
his team’s performance last weekend, “We had a lot of chances early on and if
we had taken them then it would’ve been a better performance”.

Nightingale also added “It’s good that we won three on the
bounce, its important that we continue that”.

I also spoke to Ilkley manager Simon Armstrong, “Happy with
the result, but can do better in regards with the performance”.

He also added “Smithy had a great season last year, scored
30 goals top scorer in the league which was a phenomenal effort”. 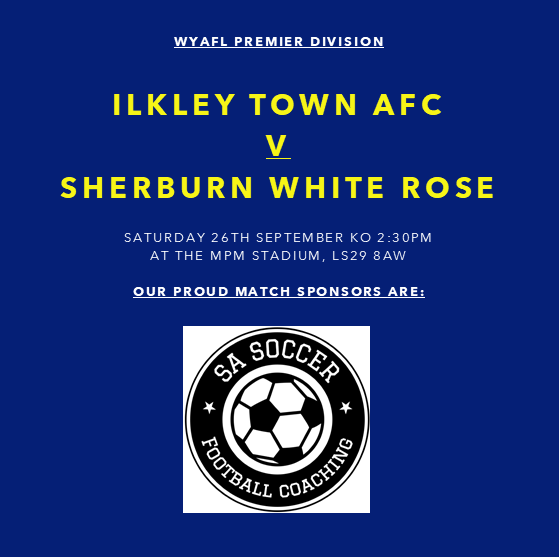