In a physical game, strikes from Ilkley’s George Gomersalland Tom Smith was enough to send the visitors go through to the fifth round of the West Riding County Cup.

Ilkley Town dominated the start of the first half and an unmarked Gomersall won the ball on the edge of the box before slotting the ball past the hosts’ keeper into the corner of the net to open the scoring.

Gomersall nearly doubled his tally when he found himself one-on-one with Farsley’s keeper shortly after the first goal and tried to dribble round him, but his shot went wide of the goal.

Towards the end of the half the away team won a penalty and Tom Smith made no mistake as the ball hit the top left corner to put Ilkley in a commanding lead.

The second half was interrupted by several fouls and both teams struggled to get into their rhythm.

Ilkley’s Ben Greenhow was booked for a late tackle at one point which gave Farsley a decent opportunity, but their cross was headed away by the visitors.

Farsley kept on pushing for a goal back and got their reward when the hosts’ no 2 was brought down inside the penalty area and their no 10 scored to half the deficit just a few minutes before the final whistle.

But Ilkley managed to survive a late scare to beat Farsley Juniors FC 1-2 to keep their cup hopes alive.

You can watch Ilkley manager Simon Armstrong reflect on yesterday’s 1-2 win against Farsley on Facebook and Twitter. 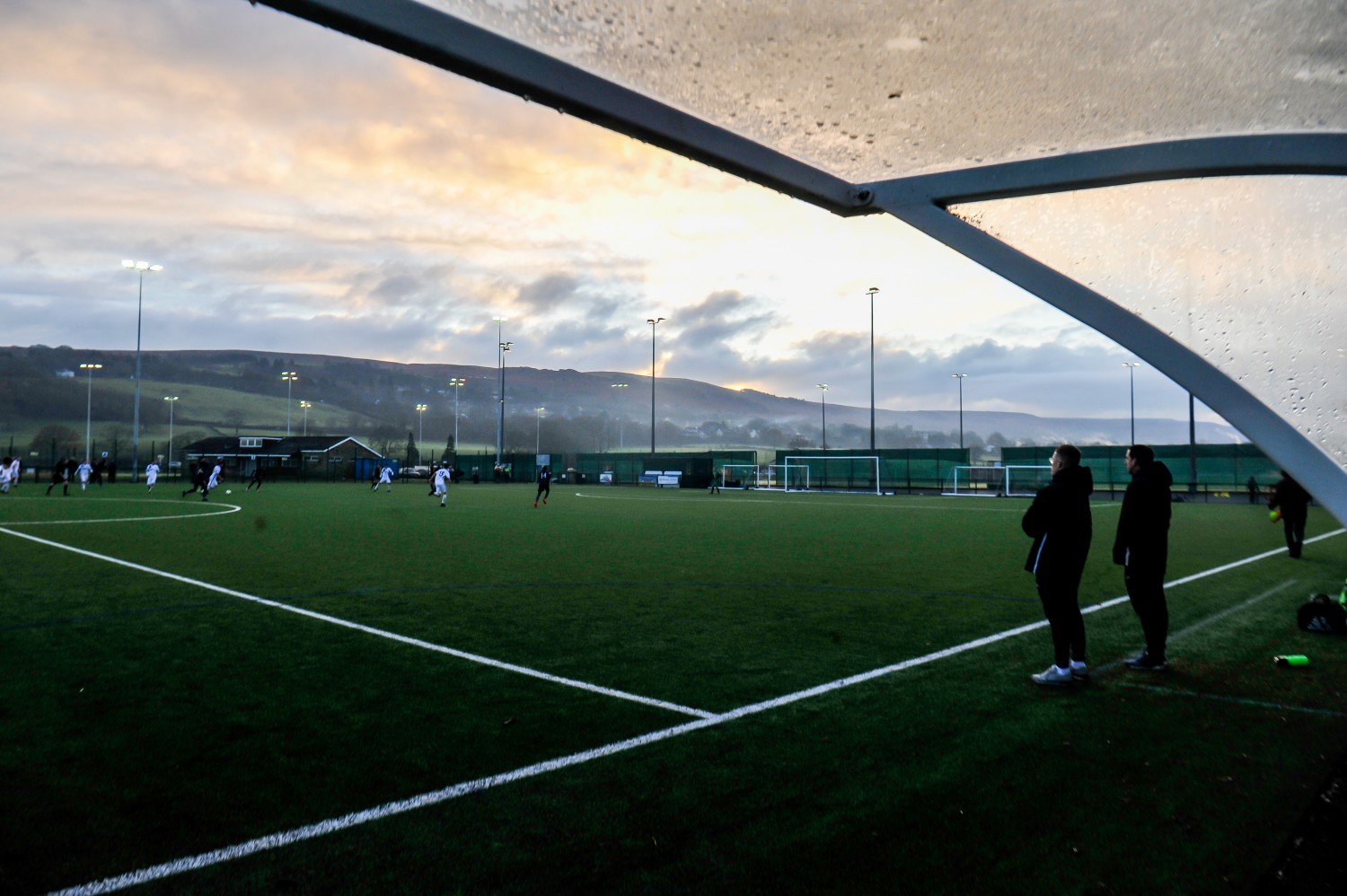