On Saturday Ilkley Town managed to progress into the fourth round of the West Riding County FA Challenge Cup at Weetwood Sports Park as they beat Headingley 0-1 in a tight game, writes Evan Seaman.

Headingley started the tie brightly and won a free-kick from about 20 yards out but Oli Carter’s attempt went into the gloves of Ilkley keeper Adam Montague-Millar.

The first half was dominated by set-pieces and Tom Smith was fouled on the edge of the penalty area but Harry Brown’s cross was cleared by the hosts’ defence.

Smith continued to lead the line for the away team and broke the deadlock in the 35th minute after closing Headingley’s defence down and forcing them to lose the ball which meant that Smith could intercept the play before blasting the ball into the top-right corner.

The visitors went close to doubling their lead at the start of the second half as James Turland dribbles down the left flank before cutting inside before going for goal but his shot rattled off the crossbar and Headingley were able to clear their lines.

Ilkley managed to hold on to beat Headingley and record their third clean sheet in a row in all competitions.

You can read Ilkley Town Manager Simon Armstrong’s reaction to yesterday’s 0-1 cup victory against Headingley on Facebook and Twitter. 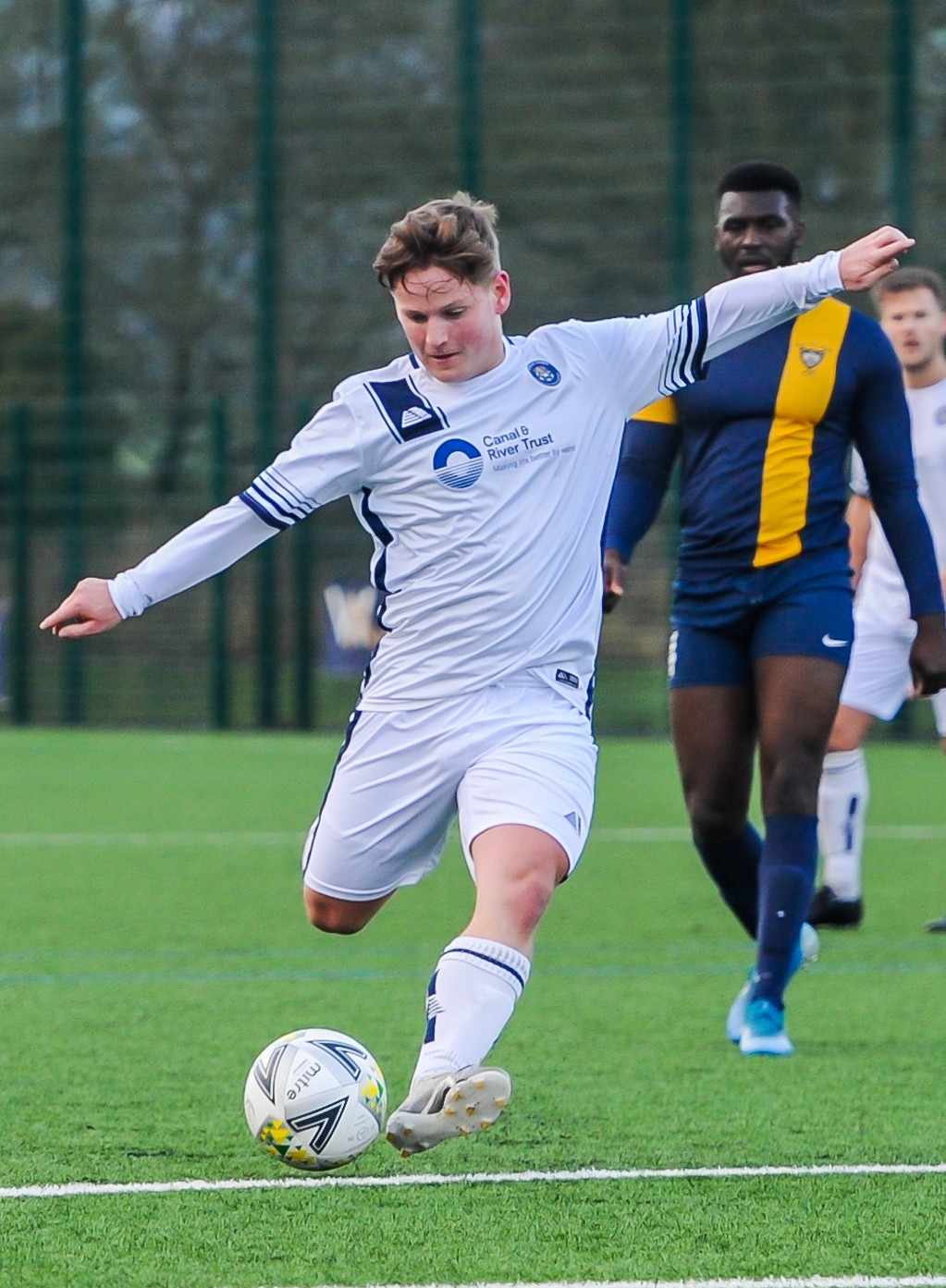