In their first competitive game since January, Ilkley Town
AFC overcame a spirited Pool AFC side 3-2 thanks to goals from Matt Whitehead, Tom
Fleming, and Joe Chilaka, writes Matthew Lambe.

The hosts nearly opened the scoring five minutes in, when
Fleming headed over from close range following a cushioned header from Darren
Munday.

Only moments later, Chilaka showed great skill to weave his
way to the by-line before firing a low cross towards Richard Bull. The
captain’s first-time effort thumped against the post and back into open play.

In the 15th minute, Whitehead produced a
brilliant solo goal to give the Baht’atters the advantage. He dispossessed the
visitors full-back before sprinting down the wing and blasting a near post
shot, which the keeper could only palm into the net.

Keen to add a second in quick succession, Ilkley continued
to press forward. Fleming’s lob over the keeper ricocheted off the crossbar,
whilst Chilaka’s rebound was cleared off the line.

Pool was beginning to create chances of their own, and were
denied a potential penalty for handball, and shortly after their forward
volleyed narrowly wide.

On the stroke of half time, Simon Armstrong’s side doubled
their lead, courtesy of Fleming. He marauder into the box and cut inside of the
defence, before slotting into the bottom left corner beyond the keeper’s reach.

In the second half, the Baht’atters continued to attack,
with Alfie Heaton defeating the offside trap and laying the ball off to Harry
Brown. His close-range effort destined for the top corner was brilliantly saved
and pushed out for a corner.

The visitors clawed a goal back, ensuring a dramatic finish
to the game. Their forward broke the offside trap and guided the ball around
Adam Montague Millar.

Barely 10 minutes later, Pool was awarded a penalty and a
chance to equalise. Montague Millar almost parried away the penalty, but it was
just beyond his reach.

Pool’s keeper was called into action once again and was
forced to produce a quick reflex save to deny Munday’s volley from rippling the
back of the net.

With only 15 minutes to go, Chilaka restored the lead with a
stunning strike towards the top corner. He received possession on the edge of
the box, before turning and floating his effort into the top corner, skimming
the crossbar along the way.

Whitehead almost doubled his tally in the final few minutes with
a long-range attempt, but it was denied at the near post by the keeper; whilst
Macauley Smith created a chance for Tom Dover, whose shot was narrowly over the
bar.

This was the final action of the match, ensuring Ilkley
clung onto a 3-2 victory.

The Baht’atters host Headingley in another mid-season
friendly next before the following weekend sees the return of the league format. 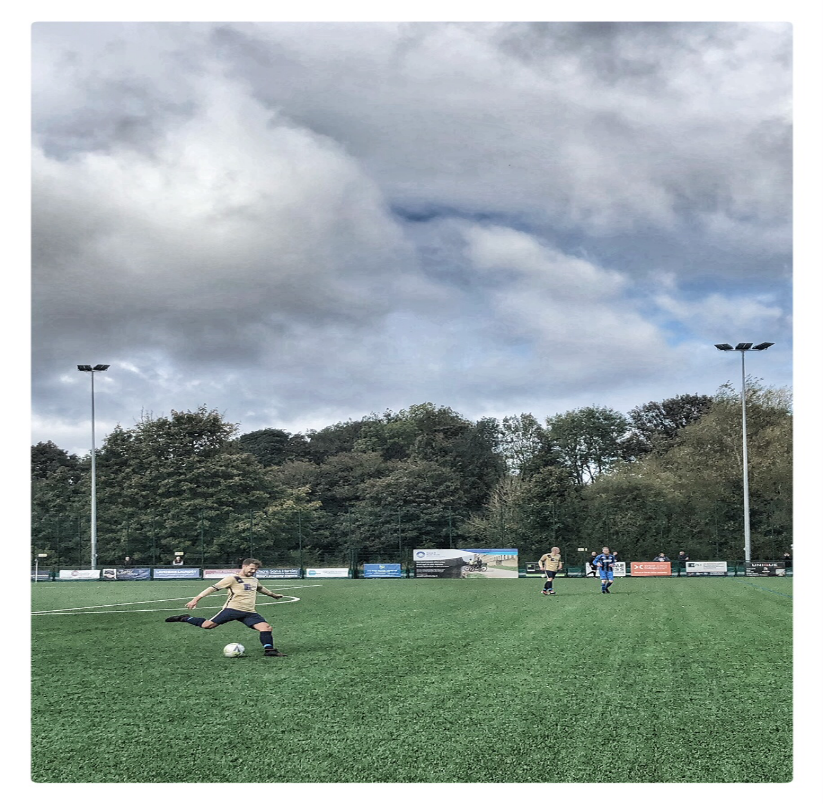