The visitors had the first opportunity to score from a corner
when the ball falls to Tom Bull inside the box who hits it first time, but his
shot can only go over the bar.

Ilkley have another chance just before the break as Tom Smith
gets into a goalscoring opportunity from close range but overhits his shot as
the ball goes over the net.

Shortly after half time Smith made amends and broke the
deadlock to make the score 0-1 to Ilkley.

The visitors doubled their lead when midfielder Matthew
Whitehead beat the last defender for pace before going one-on-one with the
keeper and placing the ball in the bottom corner.

As the game came to a close Tom Fleming had a chance to get
on the scoresheet when he found himself unmarked on the edge of the box, but
his shot whistled past the post.

Despite this, Ilkley were still able to secure a comfortable
0-2 win against Knaresborough’s reserves with a clean sheet.

After the game, Ilkley manager Simon Armstrong commented on
the way his team defended, “the two centre-backs were outstanding”. 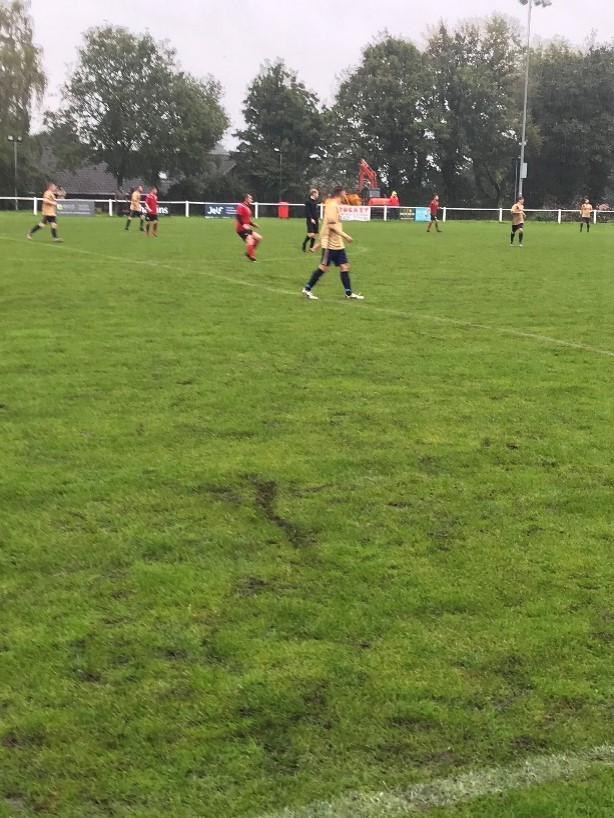