Ilkley survive scare to go through to next round

Ilkley full-back Alfie Heaton started the game brightly when he dribbled down the right wing before whipping in a low cross to Jordon Boxall-James who only had Mark Wilson to beat but his shot went well over the bar.

Heaton continued to threaten St Bedes’ defence when his cross hit the crossbar in what would’ve been a fluke goal. But the home team’s chances of winning were dealt a blow when Nicc Hewitt had to be brought off for Charlie Nixon after picking up a suspected knee injury.

Ilkley’s bad luck struck again when Sam Dexter hobbled off with injury just minutes later as Gareth Pickup replaced him. St. Bedes took full advantage of Ilkleys personnel changes just before the break when their no 16 got past the last defender before tapping the ball in at the near post to make it 0-1 to the away team.

In the second half the hosts began to find their rhythm and had a penalty shout turned down when it looked like Tom Smith was brought down on the right side of the six-yard box but the referee waved away the protests. Things seemingly went from bad to worse as Ben Greenhow limped off meaning Ilkley would have to chase the game with ten men for the final 20 minutes.

It was at this point that Ilkley played some fo their best football and did finally equalise when Harry Brown got on the end of a corner to get the home team back into the game. The hosts now had the momentum and made the score 2-1 when Tom Smith got on the end of a loose ball in the box after Heaton’s cross to blast the ball home.

St. Bedes were starting to get frustrated as the game drew to a close and their no 14 was sent off for a dangerous tackle on Brown which finished off any chance of them getting back into the game as Ilkley held on to win 2-1 and progress into the second round.

You can now watch Ilkley manager Simon Armstrong’s thoughts on yesterday’s 2-1 win over St. Bedes on Facebook and Twitter. 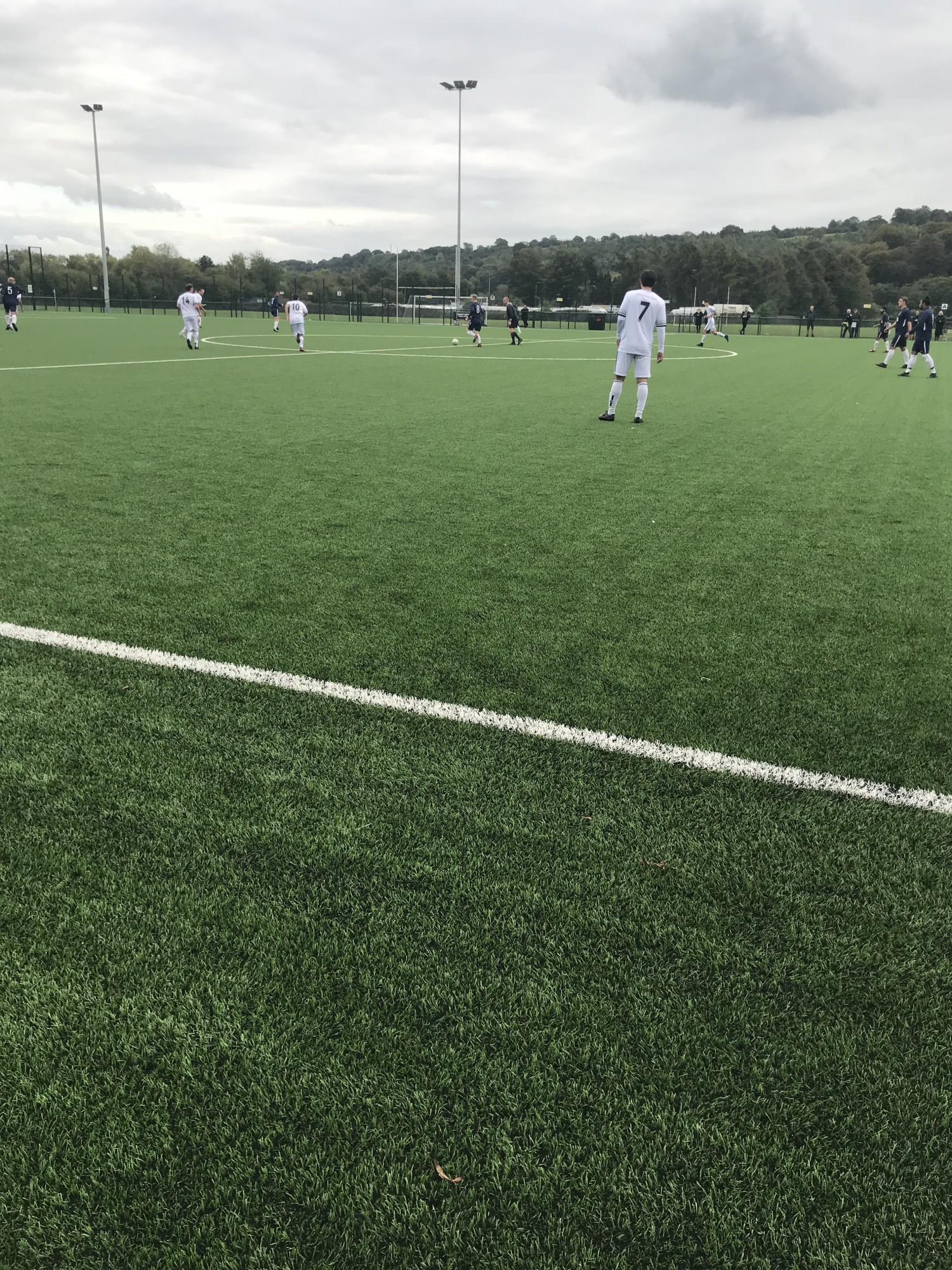