On a sunny Saturday afternoon, Ilkley Town won 0-4 against Boroughbridge with all four goals being
scored in the second half, writes Evan Seaman.

The visitors started the brighter side when George Gomersall won a free kick on the edge of
the box but his attempt at goal was cleared away by the hosts.

Ilkley’s centre-half Darren Munday then had a good chance to open the scoring from a corner after
getting on the end of Gomersall’s cross, but his header is parried away.

Boroughbridge almost scored an own goal when the defender passes it back to the keeper, but
he missed the ball, only for it to go wide of the goal.

Ilkley had another chance at the beginning of the second half when Gomersall crosses it into Joe Chilaka
but the striker’s shot can only hit the side netting.

The away side had a goalscoring opportunity when midfielder Harry Brown went for goal inside
the box, but his shot is cleared off the line.

The visitors finally broke the deadlock when Gomersall got on the end of Brown’s through ball
before making the score 0-1.

Kevin Gonzalez then came off the bench to double Ilkley’s lead following Brown’s
square ball across the box.

The away team quickly made it 0-3 when Chilaka got on the scoresheet to make sure Ilkley
were in cruise control of the game.

Gonzalez bagged a brace just before the final whistle to round the game off for Ilkley
after Chilaka’s assist to make the score line 0-4. 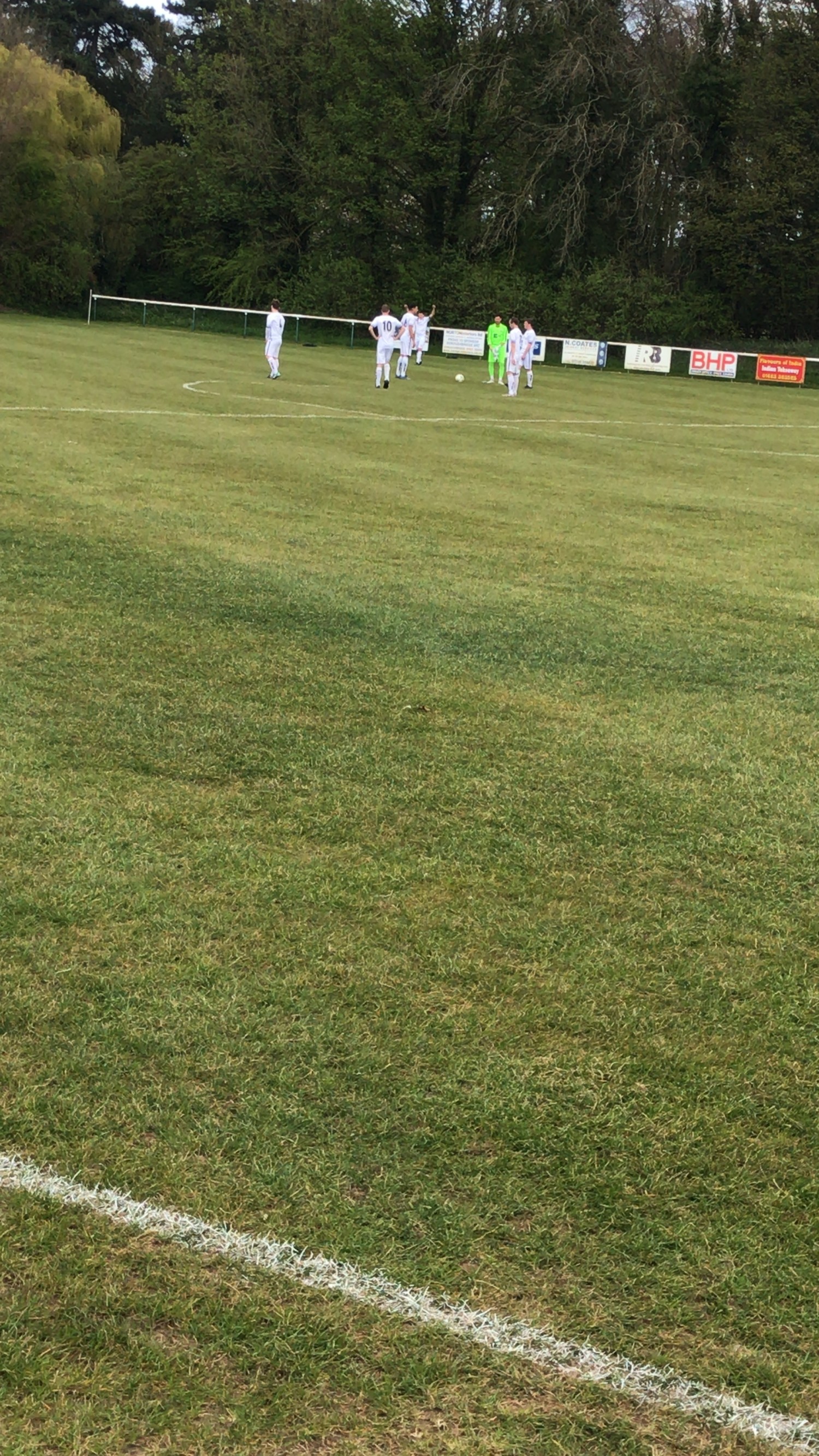