In Tuesday night’s clash with Silsden AFC, Ilkley Town held
their own but were not quite able to overcome their significantly higher league
opposition, writes Matthew Lambe.

Ilkley came out of the blocks playing their regular attacking
style, optimising the wing backs and quickly playing through the thirds.
However, this was met by a solid Silsden defence, who were not prepared to let
the hosts have a clear-cut chance.

At the other end of the field, Silsden had a couple of opportunities
of their own. Their striker played the ball through Tom Bull’s legs before
cutting inside to line up a shot, only for his attempt to fly out of the
ground. Shortly after, the Cobbydalers almost scored directly from a corner, as
the cross was dangerously close to curling into the far corner after being
missed by all defenders and attackers.

With the game opening up, it felt certain that a goal was
coming, and in the 38th minute, James Turland gave Ilkley the lead.
A superb run from Joe Chilaka opened up space at the edge of the box, where the
ball landed to Turland. His first effort was blocked, but on his second attempt
he made no mistake as his shot across goal nestled in the back of the net,
giving the underdogs the advantage.

However, their lead was short lived: less than five minutes
later, the visitors equalised. Silsden’s number 10 dribbled into the box,
evading an Ilkley challenge, before blasting the ball into the bottom left
corner.

Not resting on their laurels, Silsden overturned their
deficit when a sloppy back pass from Tim Edney was capitalised on, and
consequently the Silsden number 10 chipped the ball into the empty net to
register his second goal of the game.

Despite leading in the 40th minute, the
Baht’atters had conceded two goals in quick succession, giving themselves a
mountain to climb in the second half.

Ilkley’s Joe Chilaka had a great game, as his pace and strength
proved troublesome for the opposition’s defence. This was the case when he set
up Tom Fleming on the edge of the box. From range, Fleming delicately struck a
looping shot destined for the far corner, only for it to be one-handedly saved
by the Silsden keeper.

On the opposite end, Silsden’s number nine broke the offside
trap to find himself one on one. He attempted to round Adam Montague Millar,
but the substitute keeper kept his cool and wasn’t fooled. He dived down low to
collect the ball, preventing the striker from slotting the ball into an empty
net.

Ilkley continued to play attractive football and on numerous
occasions created chances, but with less than five minutes to go, the visitors
put the game to bed after their substitute won the ball near the corner flag.
Retaining possession, he dribbled his way to the edge of the box, before
shooting across goal into the far corner, making hopes of an Ilkley comeback
almost impossible.

Ilkley should not be disheartened by this result, as they battled
hard and held their own against a team two divisions higher, and the experience
serves as good preparation for the upcoming season. 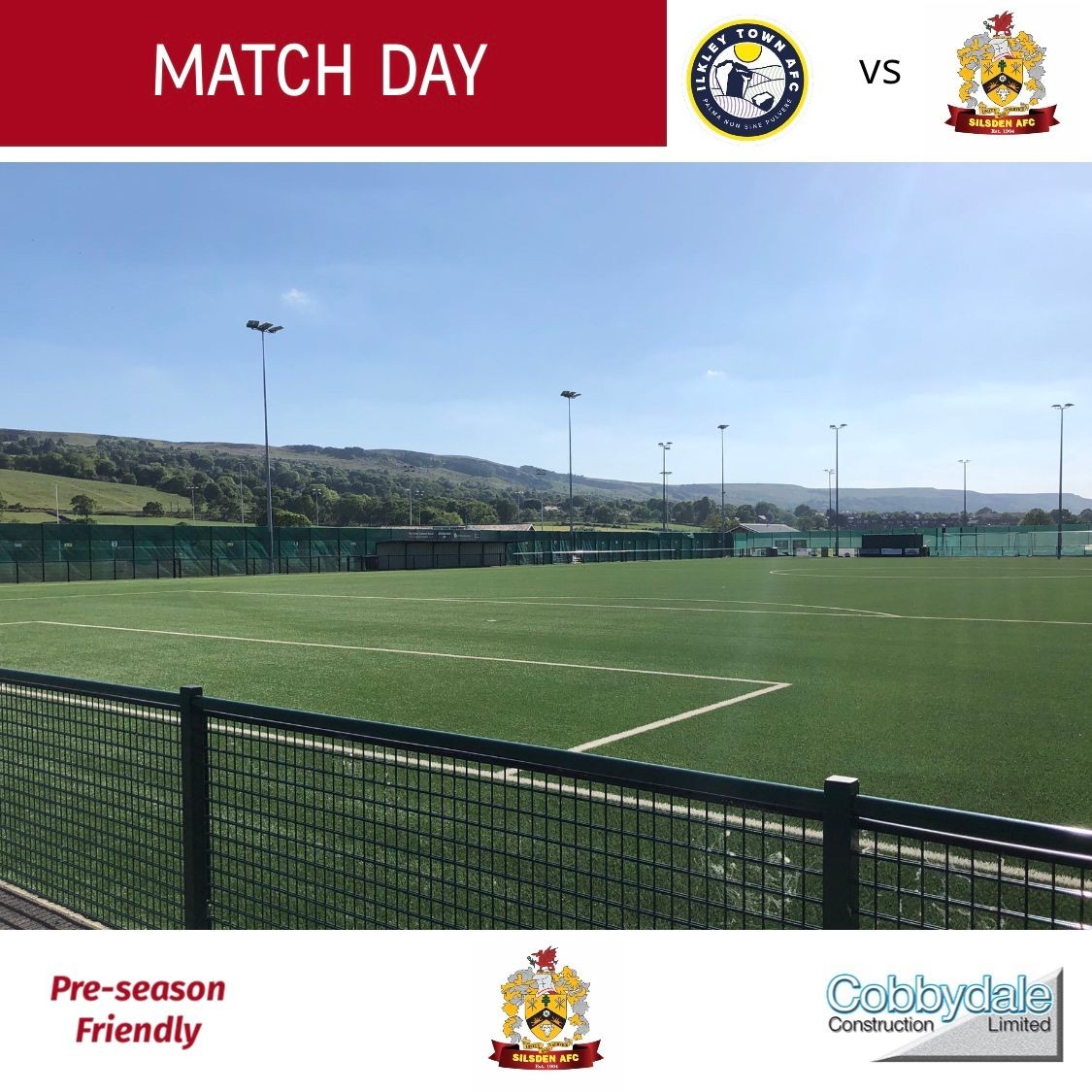