A valiant effort by Ilkley Town ultimately came to nothing as the home team were beaten by an impressive Guiseley in their final pre-season friendly of the summer, writes Evan Seaman.

In the first ever meeting between the neighbouring teams at the MPM Stadium, the Lions, who play in the Vanarama National League North, ultimately had the edge over their local rivals, scoring seven goals without reply.

Guiseley took the lead after two minutes with a header from Lebrun Mbeka, and doubled it after 12 minutes when Lions striker Jake Day beat Ilkley goalkeeper Callum Gladding from the edge of the area.

The visitors dominated possession and scored again on the half-hour through Andy Kellett.

With three minutes until half-time, Mbeka extended the Lions' lead from close range.

Despite Guiseley making wholesale changes for the second half, the pattern remained the same, with Sam Gerrard adding a fifth with a clean finish.

Ilkley did rally but Adam Haw scored a sixth for Guiseley in the 68th minute from an acute angle. Joe Garside raised the Bahtatters' hopes, hitting the post from the edge of the box, but with nine minutes to go, Bailey Thompson added a seventh for the Lions.

Head of football Simon Armstrong saId afterwards: “‘We really appreciate Guiseley coming to play and bringing such a strong squad. It was a huge challenge for us but an incredible experience to compete against such high calibre opponents and in front of our largest ever crowd.
We will individually and collectively learn a huge amount from it. We’re hopeful we can make it a permanent pre season fixture and wish Guiseley all the best for the season ahead’

The match attendance of 356 was a record for Ilkley Town.

The Bahtatters now look forward to their first game of the North West Counties First Division season, at home to Bury on 31 July. Kick-off 3pm. 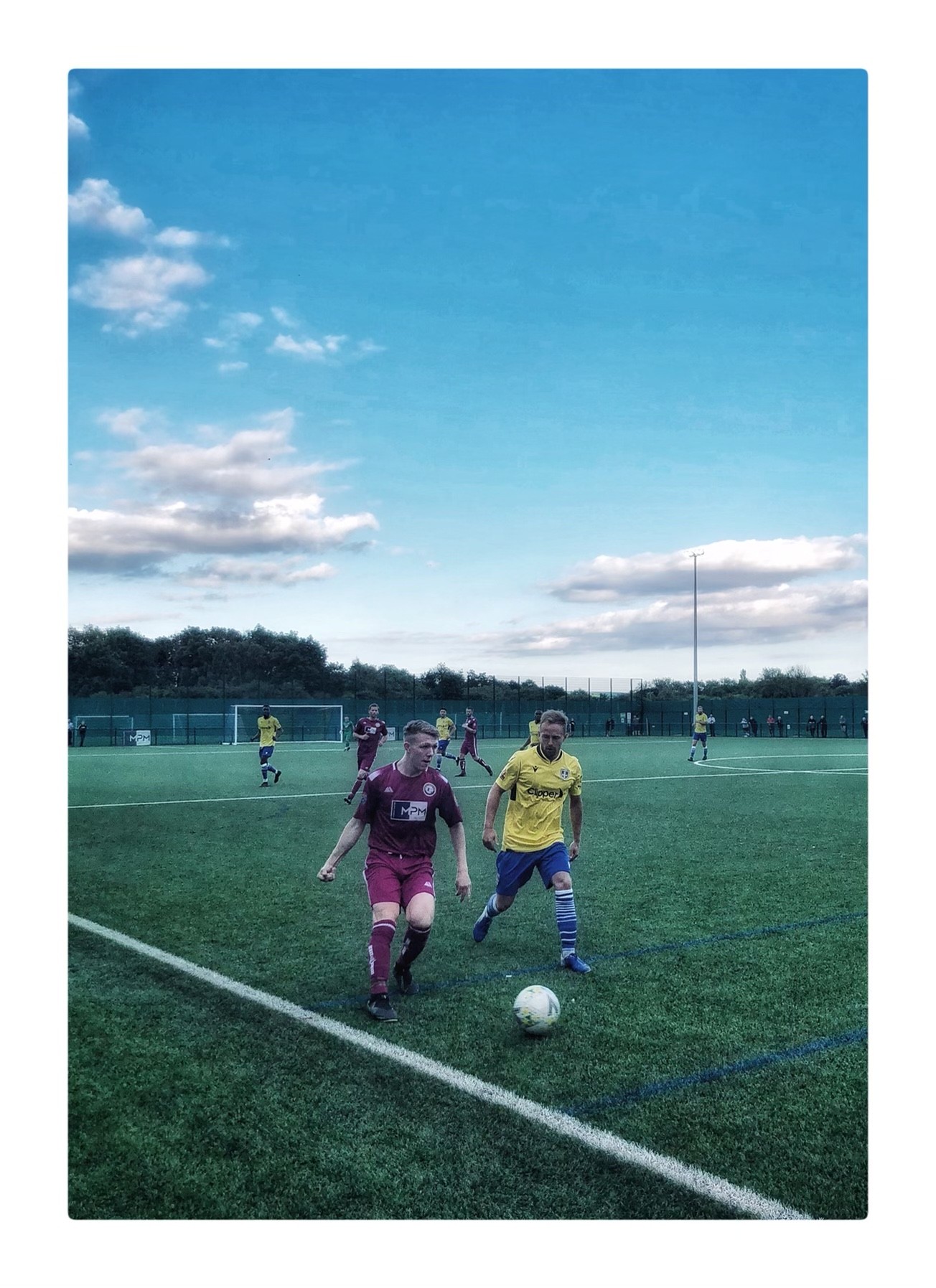