Two first half strikes from the home side gave Ilkley their first loss of the season on a cool Wednesday evening, writes Evan Seaman.

Field started the better team as they continued to press the visitors which meant Ilkley struggled to maintain possession on a bouncy surface. The hosts got their reward at about 10 minutes into the match when Ilkley lost the ball on the edge of their own box and centre-back Darren Munday’s headed clearance went upwards rather than away from the danger, and Karl Fawcett scored an acrobatic goal with an overhead kick on the edge of the six yard box to open the scoring.

It wasn’t long before Field doubled their lead when Ilkley’s attempted clearance bounced off centre-half Conor Bransfield and fell straight into the path of Nick Doherty who stayed calm to tuck the ball into the bottom corner to make the score line 2-0.

The home side almost extended their lead further just before half time when Andrew Benjamin’s whipped cross from the right flank found Danial Softley but his header went just wide of the post.

Ilkley started to grow into the game in the second half and won a free-kick in a promising position but midfielder Nicc Hewitt could only head the ball at Field keeper Ivan Willis following a cross from attacking midfielder Tom Fleming.

The visitors also came close to halving the deficit when Hewitt’s powerful shot at goal rattled the post, but Field were able to hang on for the clean sheet and take all three points.

Ilkley’s next opponents this Saturday are Hall Green who currently sit 13th, one place above the relegation places. 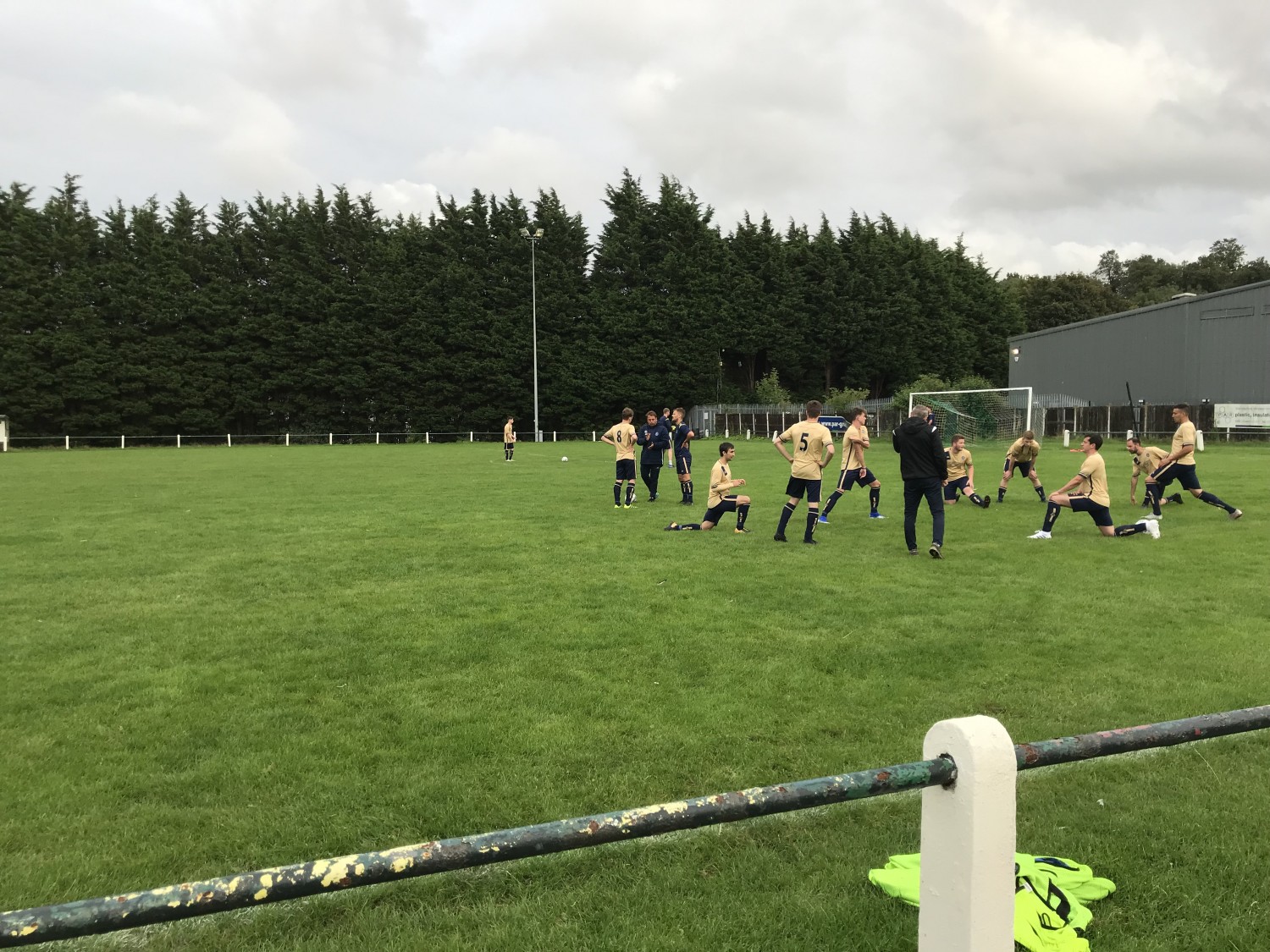