This Saturday Town return to league action as they travel to Hunslet Club.

Hunslet are currently fifth in the Premier Division and after a great start have been beaten in their last three league outings. All three defeats have come away from home so they'll be looking forward to returning to Hillidge Road this weekend.

Town come into this game after progressing into the second round of the County Cup. Manager Simon Armstrong had this to say;

'Missing twelve first team players and then losing a further two within the first twenty minutes made it incredibly challenging circumstances. Then having to play the final twenty minutes with ten men and being a goal behind is a real test of character. This squad not only demonstrated the depth and quality it has but also the resilience and character to get the result. We'll need all those qualities when we face Hunslet, a team with terrific home form and a lot of quality. ' 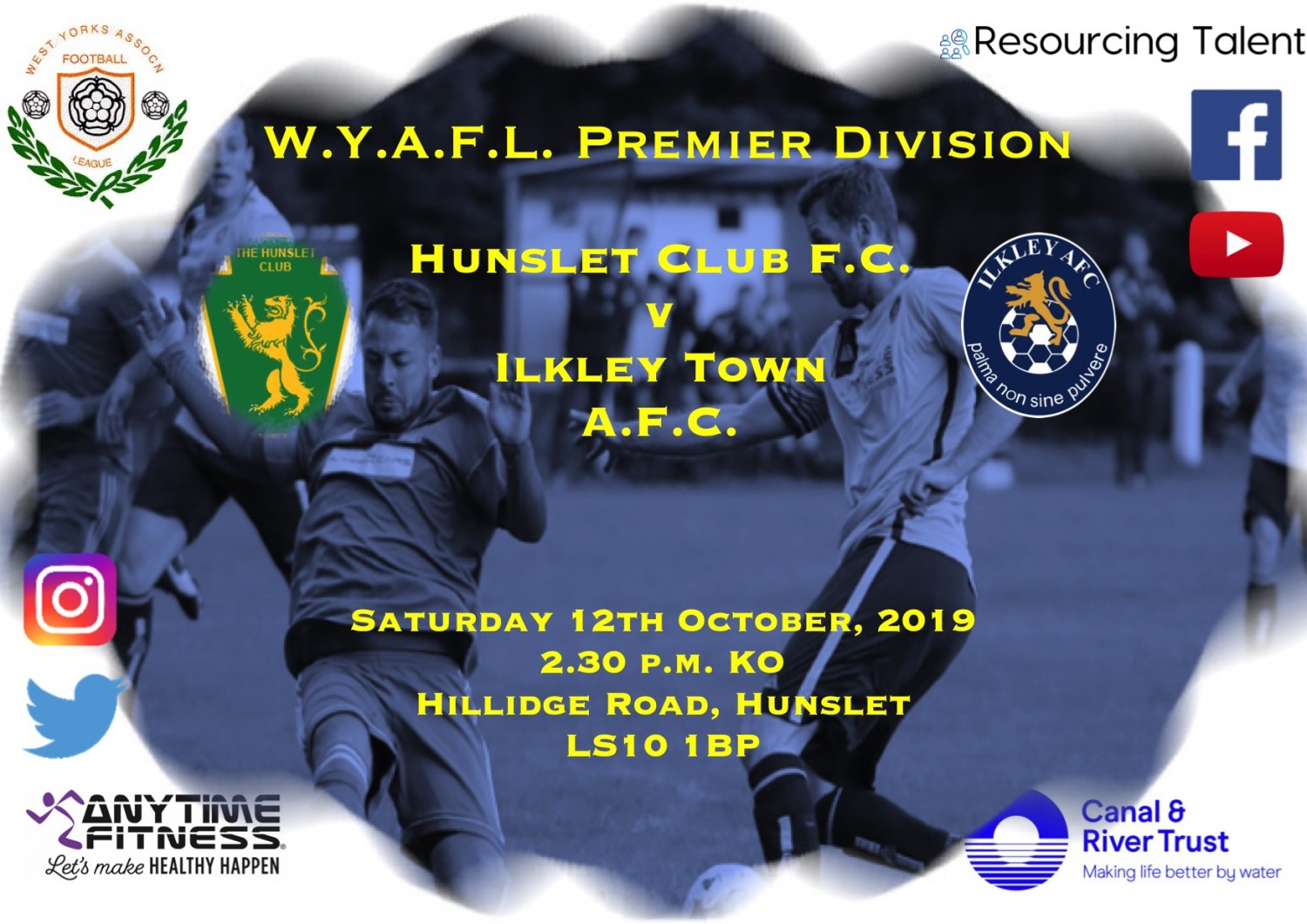