This Saturday Town are once again in league action with their penultimate home fixture against Huddersfield.

Huddersfield are the most in form team in the division having won their previous eight league games and being undefeated since mid October. On the opening day of the season the two teams shared the spoils at Old Earth in a 2-2 draw. Huddersfield will have set their sights on a top six finish and will believe they can take the points after defeating both Beeston and Hunslet away from home recently.

Town come into this game after two consecutive wins and an important three points against Hunlet last time out. Manager Simon Armstrong had this to say;

'The result last week was fantastic but counts for very little if we don't now push on and finish in the top four. This weekends fixture is another really tough game with Huddersfield in terrific form and proving they can beat anyone at the moment. They'll be strong and direct with pace in wide areas so we'll need to be at our best to deal with it and ensure we have a platform to really impose our game on them. ' 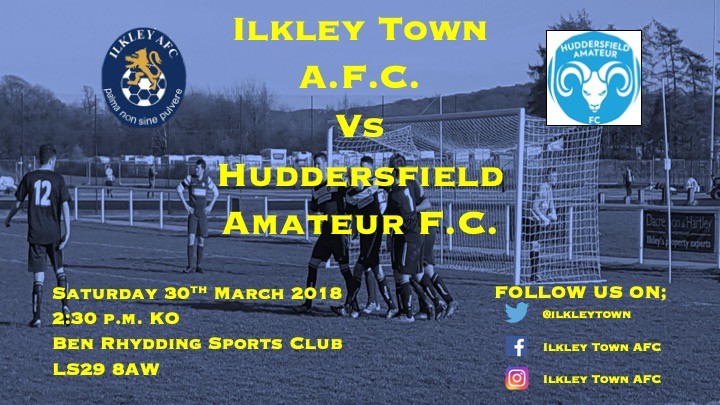