Last season Newsome finished in the division one promotion spots and are preparing for their first season in the West Yorkshire Premier Division. For Town it's a tough start away from home against a team desperate to prove themselves.

Manager Simon Armstrong had this to say;

'We've enjoyed a positive pre season, promoted four of our under 21's into the first team and made four very strong signings. We're hopeful of adding another one or two before next weeks big kick off. Division one is a real challenge to get out of, so Newsome have showed real resilience and quality to gain promotion. As such we expect a competitive, hardworking opponent with quality that can punish. There are no easy away days in this division and we'll be working hard this week to ensure we're ready for the challenge.' 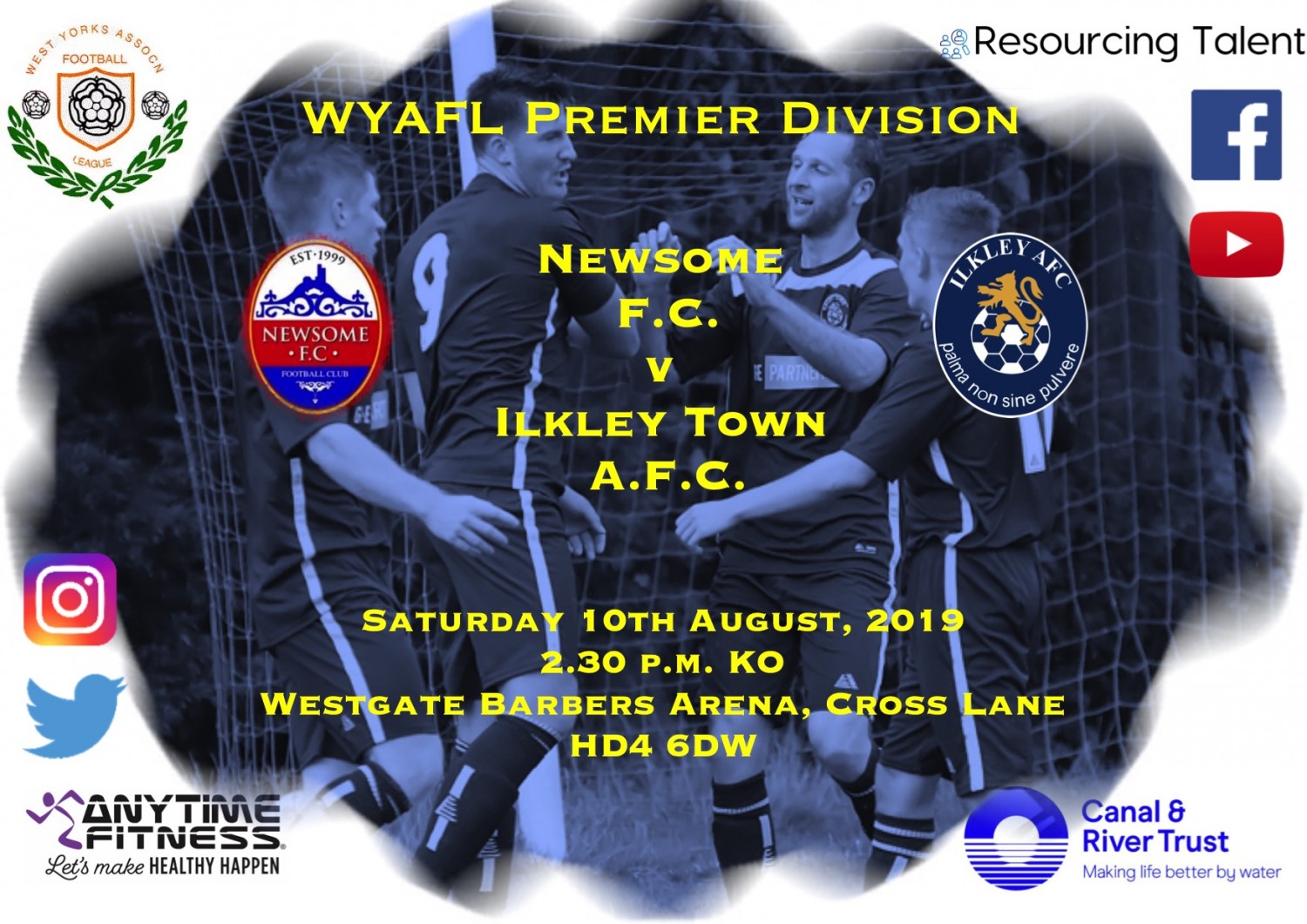