Evan Seaman chats to Ilkley's Matchday Manager Pete Trimnell about how the club has evolved over the past decade and how far he thinks the team can go up the football pryamid.

You are currently the Matchday Manager of Ilkley Town, have
you enjoyed your spell at the club so far?

Oh yes, I look forward to it every week and I am just
disappointed that we could not finish last season off and because of Covid-19.

In your role as Matchday Manager, what kind of tasks do
you undertake?

I have to make sure the referees are paid, welcome the
opposition to the ground. I have to make sure the football kits get there on
time and for it to be collected at the end of the game to be washed and also I
have to fill in all the teams for the matchdays for the referee. That is all I
have got to do on Saturday and what I have got to do during the week is to
contact the opposition to tell them we are playing on 4G.

What would you say has been your highlight in this role at
the club so far?

The highlight was really last season when we did so well in
the league and so well in the cup competitions and I thought the teams did very
well and we looked to be going in the right direction which is hopefully to go
into the next league above. And I am pretty sure we would have done it.

How disappointing was it to not get the team promoted
next season?

Oh, it was disappointing, but it will be even better next
year if we can have a season like we had this season. It proved that we really
do deserve to go up.

How do you feel the Ilkley has evolved as a club over the
past decade?

I think the club has evolved very well, and I think people
like Dave Houlston, Simon (Armstrong), Richard Giles, and Sam Dexter have done
a tremendous amount of work to get us to where we are now. And I think we are
evolving very well especially with the new 4G pitch which has been a great thing
really, and also in our organization of the club its been more professional now
than its ever been.

If they do manage to hopefully go up in the near future, how
far up the football pyramid do you think this current team can go?

Well I do not like to say really but I don’t think we will
be out of our depth in the next league, I think that we’ll do very well there.
And with the team we have got at the moment I’m pretty sure that we’ll finish
halfway up the division easily.

Has the coronavirus pandemic affected the team’s preparation
for next campaign?

That again is hard to say because it will have affected all
teams but at the training seasons all the lads are putting a tremendous amount
of effort into getting fit and I should imagine if we carry on like this in
September we’ll be one of the fittest teams in the league easily. 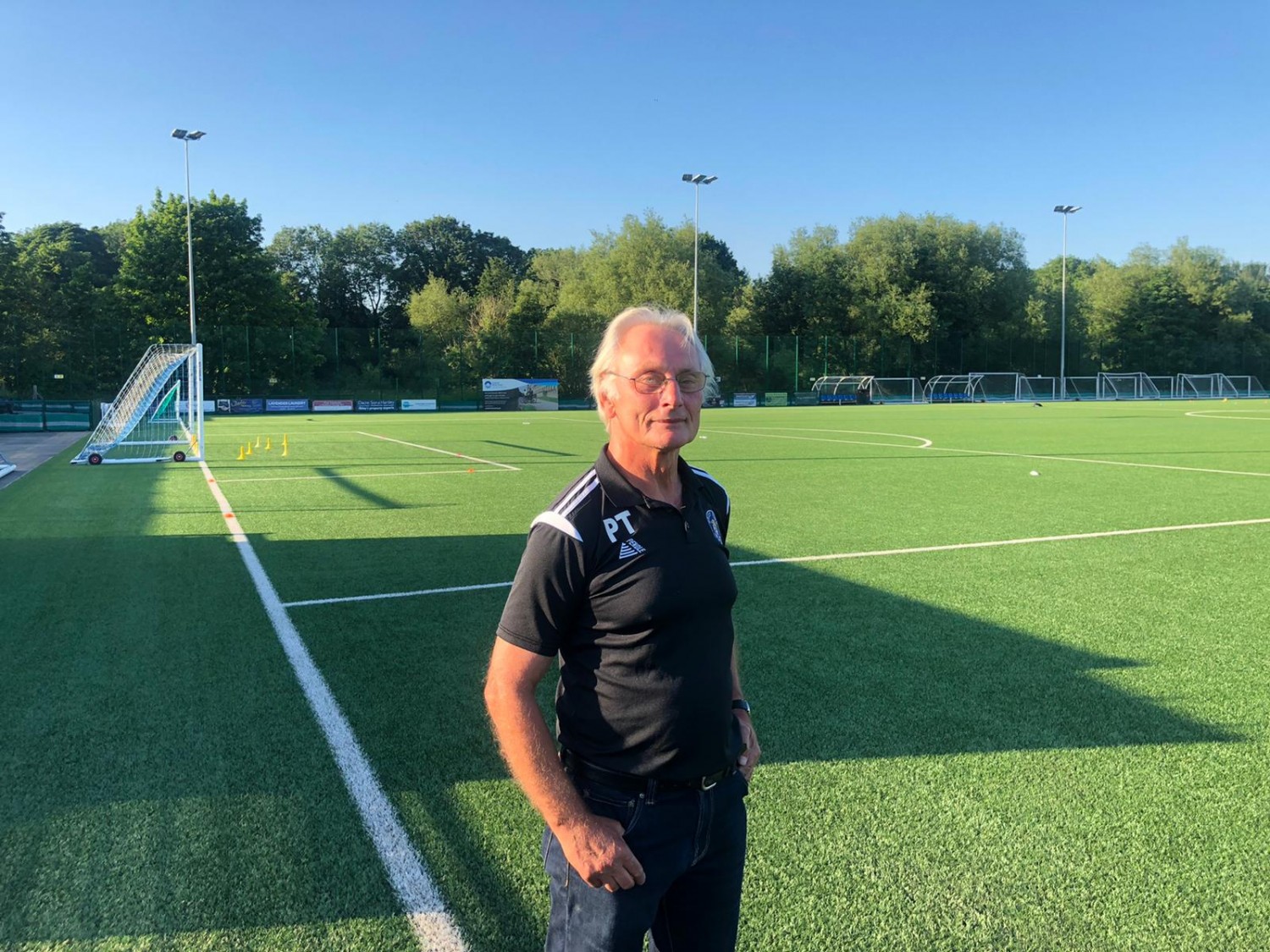