Ilkley Town has stood together with 65 other non-league football clubs in an attempt to request that the F.A. reverse their decision to null and void all football from steps 3-7.

On Monday 30th March Club Chairman Richard Giles was part of an interview on BBC Look North expressing his views on the decision. In addition he has written, on behalf of the club and in conjunction with a number of other non-league clubs, a letter to Greg Clarke (Chairman of the F.A.). The letter in full can be viewed below;

"I am writing to you to express my club’s concern that the decision taken this week will have a detrimental effect on participation in grassroots football and the reputation of the FA. We believe the deci- sion is premature and unnecessary and prejudicial to the health of the game.

Football is in a difficult position in its response to the Health Emergency that we are facing. The decisions taken now by the FA have the potential to damage grassroots football in this country for a long period.

Furthermore, they risk damaging the standing of the FA amongst the clubs, leagues and County Associations that it represents.

The first thing to acknowledge is that this is a difficult situation. Health and safety must come first and stopping games at all levels has to be right.

Our concern is over the decision to declare the 2019/20 season null and void and expunge all results from the record books. We believe this is a mistake and will serve to turn people away from grassroots football. This will work against the good work the FA have done to improve participation at all levels and have long term damaging effects on our game.

As the Chairman of a community football club we feel that the FA is showing a lack of respect to the thousands of volunteers that put in hundreds of hours of work to provide football for their communities. Our club, Ilkley Town AFC, is a Charter Standard Community Club. We run teams from under 6 to open age including veterans and ladies. Our objective is to benefit the lives of people by creating opportuni- ties to participate in sport. We bring local people together and help build social cohesion in our community.

The people involved are incredibly proud of the work they do. We have 600 playing members, 60+ coaches (all volunteers), 50 local business sponsors and a dedicated committee. They feel let down by the decision taken by the FA this week.

We are typical of a grassroots club, unremarkable in itself, but could be multiplied by thousands of other clubs across the country.

The majority of games have been played in all the leagues. To expunge results from the record books and declare the leagues null and void shows a lack of respect to all our volunteers, players and coaches. This will have a negative impact on the retention of players, coaches and sponsors who feel let down by the FA.

Grassroots clubs and those in the National League pyramid make plans for finances and recruitment in the same way that those in the professional leagues do. To remove the possibility of promotion and relegation will have significant consequences.

In our case we are applying to move into Step 6 and have spent £60,000 preparing the facilities with the help of the Football Foundation. The playing squad, commercial sponsors, catering etc. is all geared up to making that next step. Many clubs will find that the opportunity to step up has been snatched away from them.

On the other side of that coin, are those clubs that are struggling to maintain their position in the National League system. For some, relegation is a relief, the financial demands are lower and they can re- set and rebuild from a lower league.

It should be expected that some clubs will fold as a result of the financial pressures of the current situation. We are already seeing the impact on sponsorship for next season as local businesses, themselves struggling with the effects of the lockdown, and unable to provide the support they have in the past.

How will those spots be filled if the leagues are to be restructured based on the end of 2018/19? If leagues run with a lower number of teams entering, that will put pressure on the finances for the leagues.

We believe the decision to declare the season null and void has been made too quickly and without proper consultation to reflect the views of the clubs and leagues. It was only just over a week from the point that the FA closed down games to the decision to null and void the leagues. This is simply not enough time to properly consult with clubs and leagues up and down the country.

The impact of these decisions on the leagues and clubs through the system are far reaching and need to be carefully considered. We do not believe this has happened.

There are alternatives which you will no doubt have considered. We think the important point is that the season should be completed and allow promotion and relegation to take place. This will help clubs and leagues to thrive.

We believe a points per game average would be a reasonable solution and is a method already used by the FA for promotion to Step 6. Whilst there would also be clubs that may argue this would disad- vantage them, it is an objective approach that all clubs could see as reasonable. It is certainly more robust than voiding the season in which some clubs have already earned promotion and others are already relegated. Voiding the season is the worst option.

It is fair to say in the lower leagues clubs disappear and others are formed and chose to move between leagues. Some teams in the West Yorkshire league resigned during the season, normally their place would be allocated at the end of the season. Engagement with all stakeholders is essential and with modern technology highly achievable at this moment in time.

So, our ask is that the FA Council defer a decision on the treatment of this season when they meet next week, to allow a full consultation with the clubs and leagues, and consideration of the impact on football right through the system.

This is a moment of truth for the FA. We hope you can decide to stand up for the interests of the grassroots game and support all those involved for the good of the game.

Thank you for considering these points. All the best." 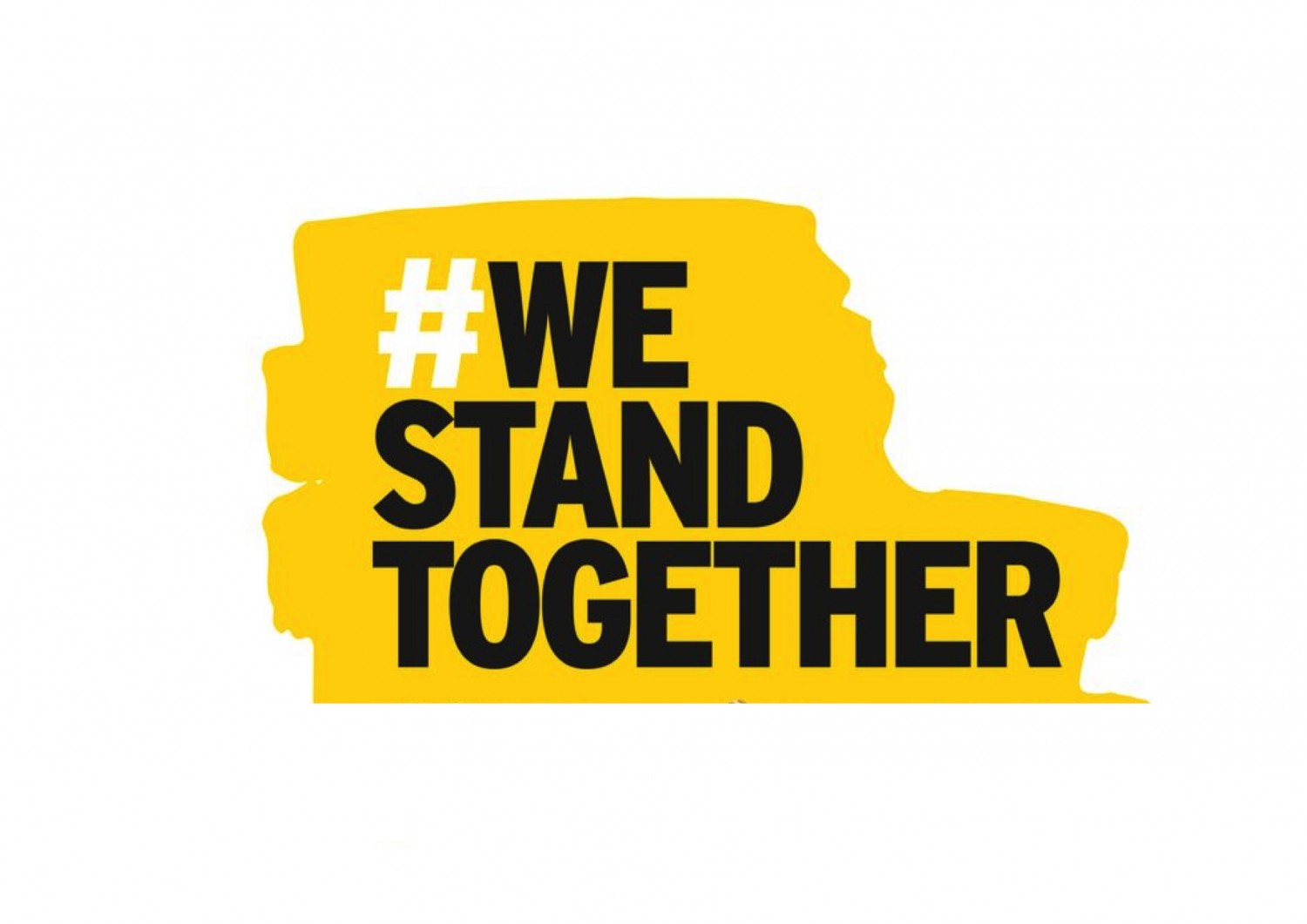