Matt Whitehead chats to Evan Seaman about his time at semi-pro Harrogate Railway Athletic and how he is looking forward to playing for Ilkley Town again in what will be his second spell at the club.

Are you pleased to have returned to your former club?

I had a great couple of seasons here previously and I’m
really looking forward to getting started again. I’ve seen how well they’ve
done this season and hopefully I can help the team push on even further next
season. I am expecting a lot of stick for leaving though.

How different was it playing for Harrogate Railway, a semi-professional club?

It has a different feel on match day, playing in front of
bigger crowds and on better pitches. I think I’d have noticed more of a
difference if I came from a different step 7 team but Ilkley have always been
organised and professional.

Was it difficult making the step up to a higher level?

It was challenging stepping up but to be honest, overall, I
don’t think the step up is that big. The real difference is when you get to the
top 4/5 where there are some really good teams. It is faster and more physical,
and if you make any mistakes they are more likely to be punished which I found
out a couple of times.

Did former teammate at Ilkley Toby Harris signing for Harrogate Railway at the same time help you
to settle into the squad quickly?

They are a great set of lads down at Railway, so it was easy
enough to settle in, and Des and the coaching staff put up a fun pre-season
which made it even easier. Toby was great as well, everyone at Ilkley knows
what he’s like so he helped me to get more integrated.

Was it disappointing
that you didn’t have the opportunity to finish the season to try and get
Harrogate Railway out of the drop zone?

It was disappointing because I felt that the performances
were massively improving and the results were coming. Saying that, I’m buzzing that they’ve stayed up,
they didn’t deserve to go down. With Mick in charge and a couple of additions I
don’t see why they can’t push for promotion next season.

Are you still pleased to have had the experience of playing in the 10th tier of English football?

It was a great experience taking the step up, I knew I
wanted to test myself at a higher level and I’m glad I did it. I can say I
played in the FA cup now even if we did narrowly lose 10-1.

Had you been following Ilkley Town’s impressive fortunes this season? Were their performances
in the league and cup competitions a factor in making the decision to come
back?

Yeah, I’ve been looking out for the results on social media
and seen how well they are doing, and it’s not surprising with the squad they
have. It was definitely a factor in me wanting to come back, and if we stay in
this league, I don’t see why we can’t win it.

Are you hopeful that you’ll be able to play in the NCE league again by getting Ilkley promoted from
the West Yorkshire Premier Division in the 2020/21 season?

That’s definitely the aim, from what I saw of it this season
the team is more than good enough to be in that league if not higher. So, the
aim must be winning the West Yorkshire Prem this year and then pushing onto a
higher level.

Are you confident of re-capturingyour form at the end of your first spell with Ilkley when you return to the club?

I know I’ll have to work hard very hard to get back into the
team with the midfield they have and some young lads coming through but hopefully
I can play well when I get my chance. And find my scoring boots which were
missing all season. 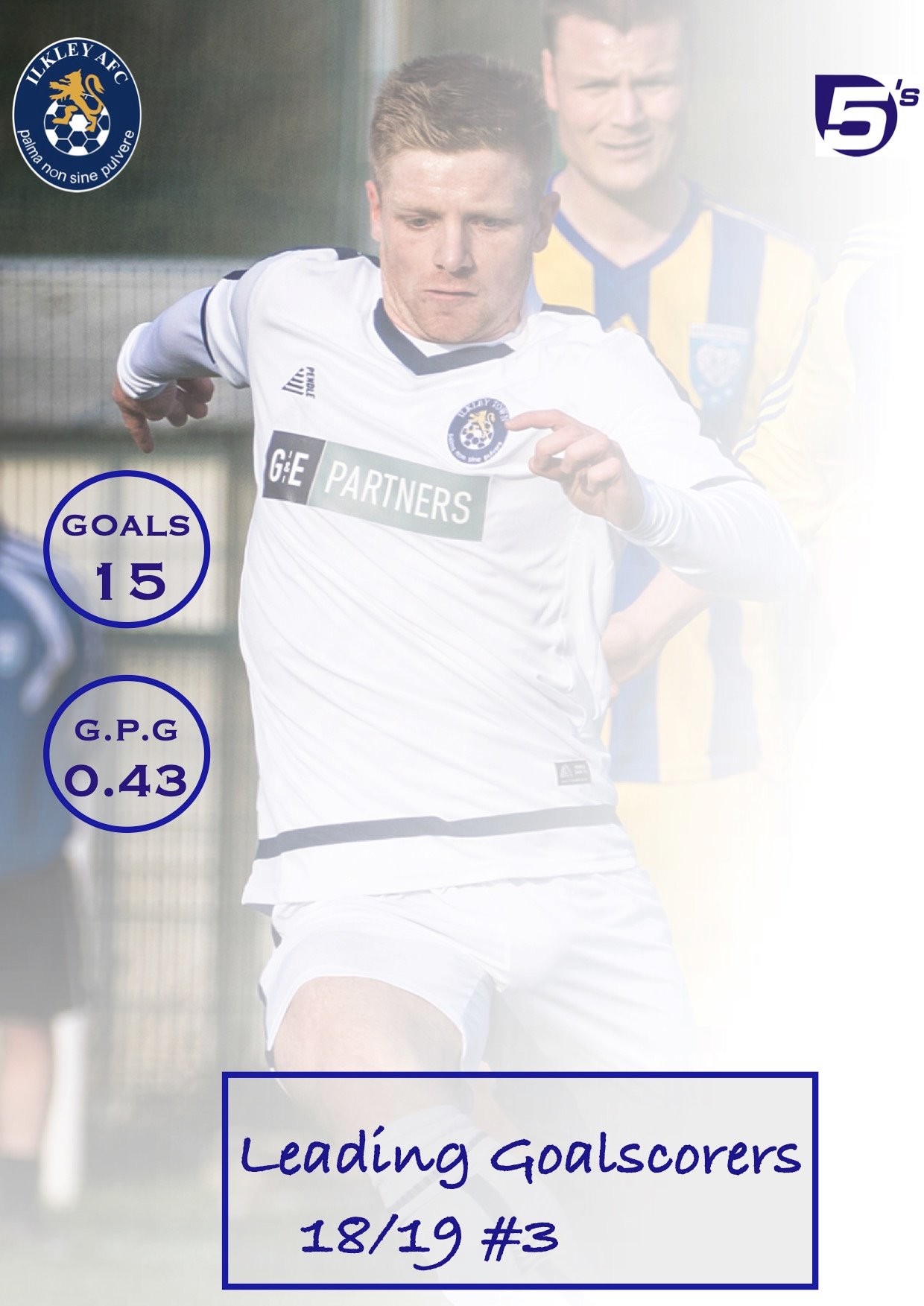