McGowan’s 24th goal of the season, his second of the match, immediately set Ilkley on
their path to victory. This was after a scrappy first half had seen Ilkley gift
their opponents two goals and turn around 2-1 behind. Fortunately Ilkley’s
young side, playing into a stiff breeze, mastered the tricky conditions as
their opponents tired. As their passing improved, Ilkley set about Rothwell
with neat dynamic interchanges that gave them increasing dominance. A 53rd
minute own goal gave the visitors to Fleet Lane a more comfortable position.
Then a smart finish by the ever threatening Charlie Nixon further extended the
lead on 74 minutes. With a Rothwell midfielder departing for two yellow cards
Ilkley saw out the game comfortably, with two neat finishes from midfielder Gas
Pickup emphasising the turnaround. Ilkley’s dominance was significantly
influenced by the efforts of caption Dan Gate and Ethan Young to hold a high
defensive line into the wind. Charlie George’s tough tackling and swift interventions
were also important in preventing Rothwell gain a foothold after the break.

With the uneven pitch, swirling wind and combative opponents mastered this victory will give Ilkley confidence. This will benefit the team as a string of away fixtures will present a challenge if they are to
hold onto top spot in the West Yorkshire Alliance Division Two. Next up is a really tough Wharfedale Cup on the 18th at Ben Rhydding Sports Club against Otley Town’s First Team 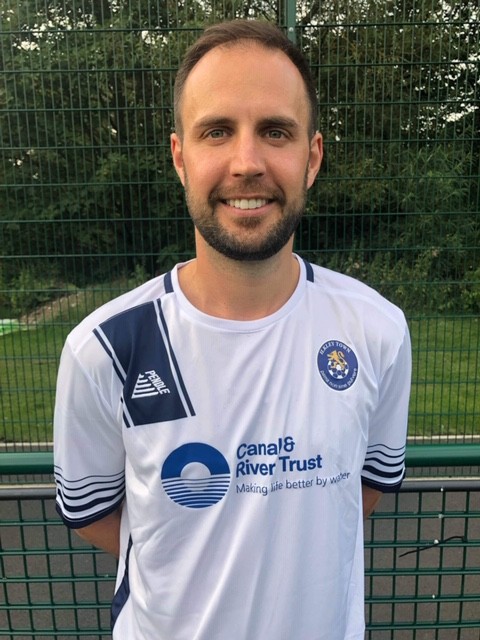