On a bleak Saturday afternoon, Ilkley Town’s attacking, free-flowing style of football contrasted with the solid defence of Stanley United, resulting in an entertaining game that finished all square, writes Matthew Lambe.

Despite being a pre-season friendly, both teams know this was an important contest, since this could’ve been the fixture for the West Riding County Challenge Cup Final.

The Baht’atters started the game stronger, subjecting the visitors to some early pressure. This included a couple of close attempts from Lewis Hey and Joe Garside. In the 14th minute, Ilkley’s pressure culminated into a goal. Harry Brown received possession from James Nightingale on the edge of the box, before shooting into the bottom right corner, ricocheting off the inside of the post on its way in.

The hosts won a free kick roughly 20 yards out and Garside, keen to score a third free kick in three consecutive games, lined up to strike it. He opted for power, and his shot forced a good save from the opposition goalkeeper.

Stanley United showed their quality in the 37th minute after successfully breaking through Ilkley’s defence via a neat string of passes. This build-up play eventually worked its way through to their striker, who struck the ball low across goal to level the scoring.

On the stroke of half time, Nightingale came tantalisingly close to restoring Ilkley’s lead in the most spectacular fashion. His shot rocketed towards goal, thumping against the underside of the crossbar before bouncing back into open play.

In the second half, it was the visitors who registered the first goal, against the run of play. A free kick on target was saved, but not palmed away from danger, allowing United’s right winger to score a tap in.

Only a few minutes later, the visitors were incredibly unlucky not to add a third goal, after goalkeeper Tim Edney barely made up for his mistake. After dropping the ball and seeing it roll slowly onto the goal line, he dived back to prevent it from fully crossing, with only millimetres to spare.

In the 70th minute, Ilkley bagged a deserved equaliser, after a superb through ball from Nightingale picked out James Hudson, who tactically delayed his shot to force a reaction from the keeper, before blasting the ball into the bottom right corner.

Following on from this, the Baht’atters had another spell of pressure, with Tom Smith hitting the side netting, Lee McGowan heading just wide, and a long shot from George Gomersall on target.

At the other end, Stanley United twice nearly bagged a winner, when a close range volley was squandered, and a defensive lapse in concentration from the hosts led to their substitute striker heading barely inches wide.

Despite this, neither team could find the all important goal, meaning the game finished tied up at 2-2.

This was the penultimate pre-season friendly for the Baht’atters, and a game where they dominated possession for long periods but struggled to consistently produce goalscoring opportunities, whilst they must also learn from their defensive lapses in order to mount a promotion push in the forthcoming season. 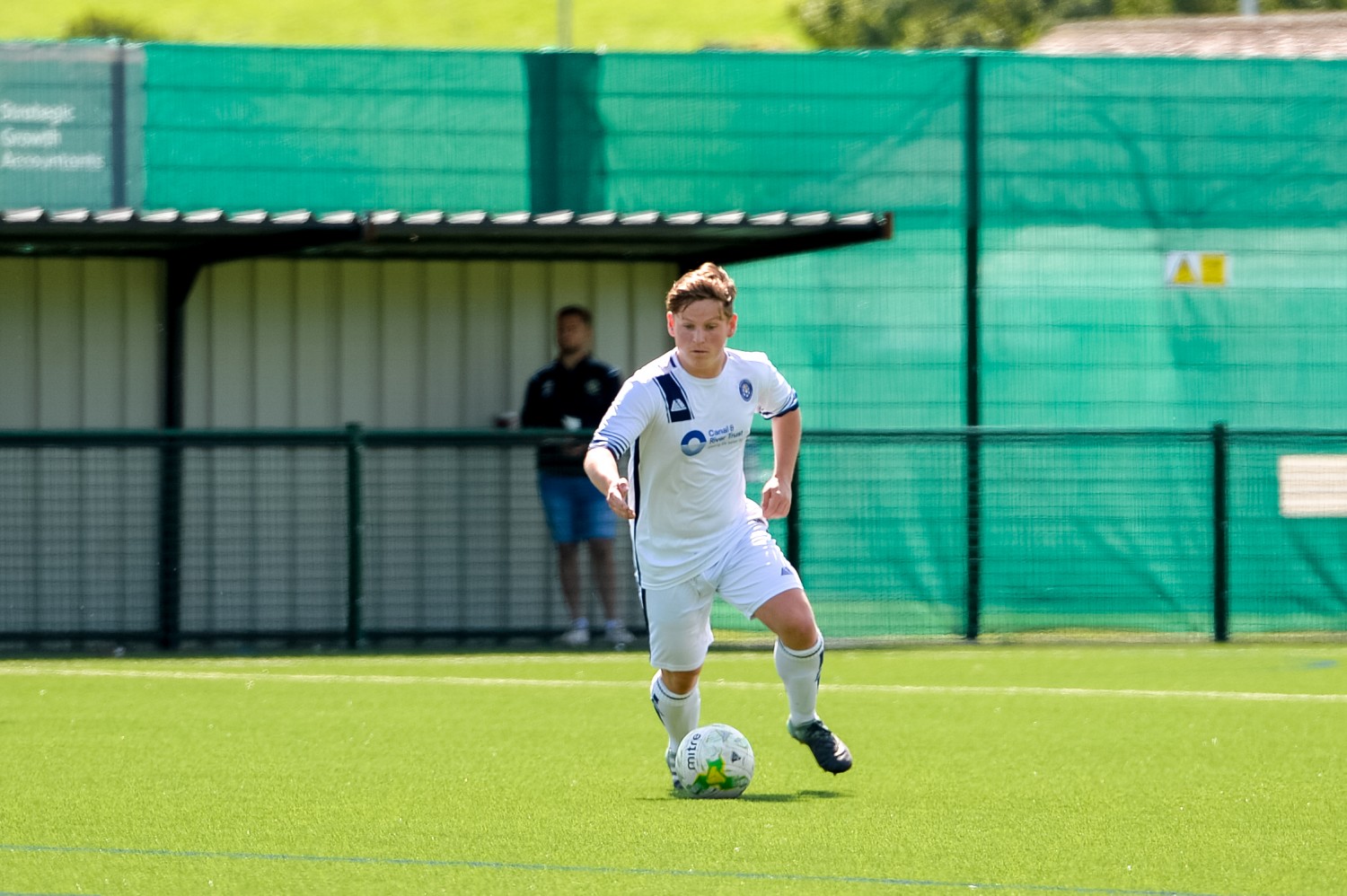