Three superb goals gave Ilkley Falcons a victory that takes them into the quarter final of the West Yorkshire u12’s cup. Max scored the opener against Chappletown midway through the first half. A thunderous header from a corner by Alex from the right. Arthur made it 2-0 with a wonderful left foot strike from the left. Well outside the box, as soon as it left his foot it looked destined for the top right hand corner and sure enough that’s where it ended.

Chapletown then grabbed one back early in the second half to give them a fighting chance, but Ilkley were never really put under pressure. The third came from the penalty spot after some good midfield play set Max through, only to be brought down by a clumsy challenge. Arthur cooly dispatching from the spot.The scoreline reflected a very mature and controlled performance from Ilkley who were never really put under too much strain, although they still had to battle hard for the victory and onward into the quarter finals 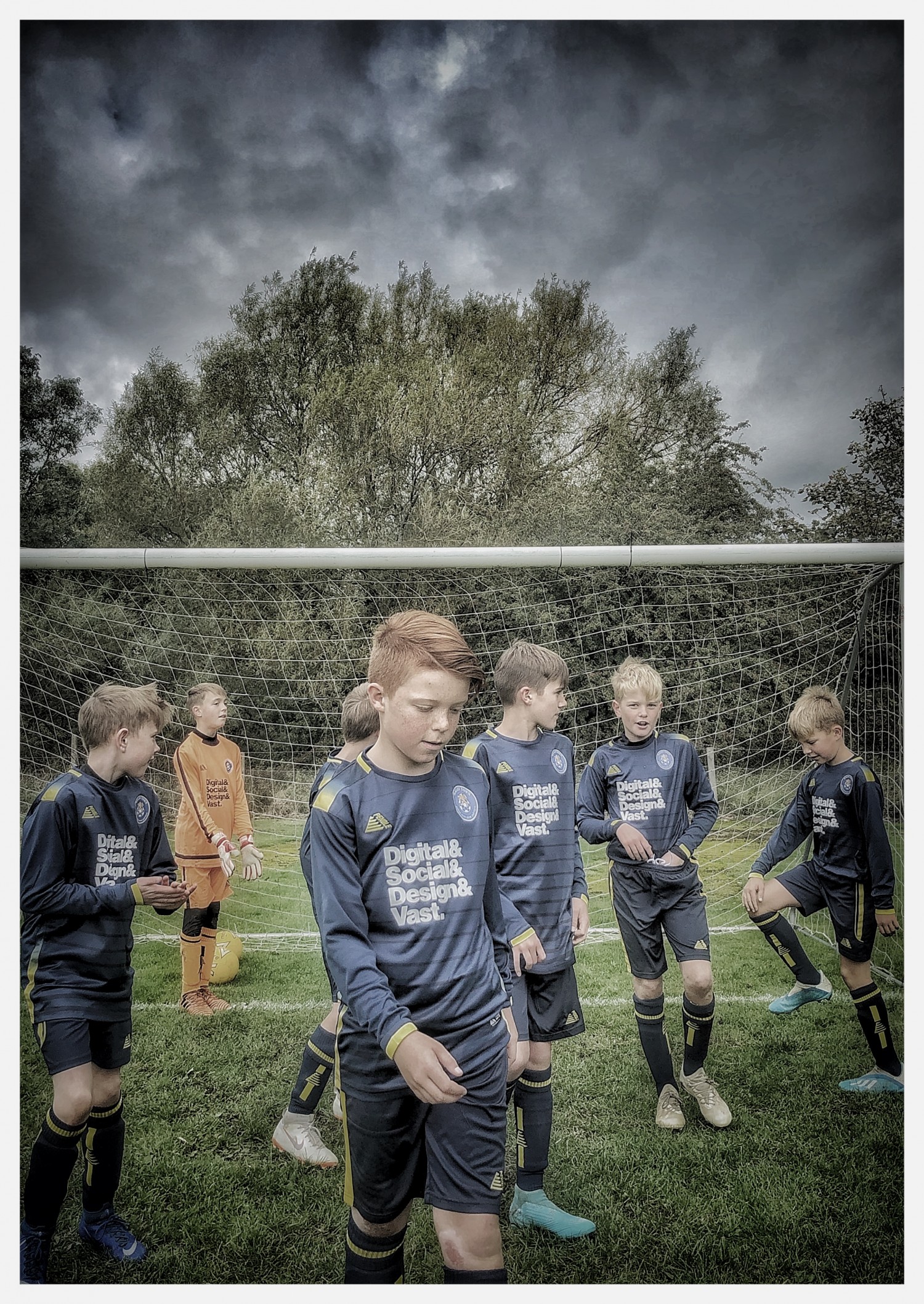