So, going to do £10 a head for FIFA night with the winner getting between £50 & £100 depending on numbers. It will be group stages then knockout format like last one so everyone will get at least 3 games possibly 4 in there group (again depending on numbers). Teams will be drawn out the hat on the night. Any teams left over after the draw will be left in hat. You can get a re-draw for £5, so if you get Panama don't worry too much about it. Will need 3 TV's a 3 consoles AT LEAST. Set up this year will be slightly different, looking to have 3 TV's in the spare room and just one in sitting room. With my own TV and PS4 been used for music and/or other games to be played on (feel free to take any other multiplayers along and pads). So comment below about been able to take something. Numbers, if you can't go and are down as going, please let us know in advance. Same with those not responded, let me know in plenty time, say the Monday before cut off date. As for the BBQ, i will get a few things myself for BBQ (burgers & sausages with rolls). Will charge £3 a head for BBQ to cover costs. Feel free to take other food along to shove on it. Time of BBQ tbc at later date. If weather is shit, we'll just get a few munch boxes or something. Think that is it for now, The draw for the comp will be around 7pm (again will confirm later) and of course bring your own booze. Hope your all looking forward to it. 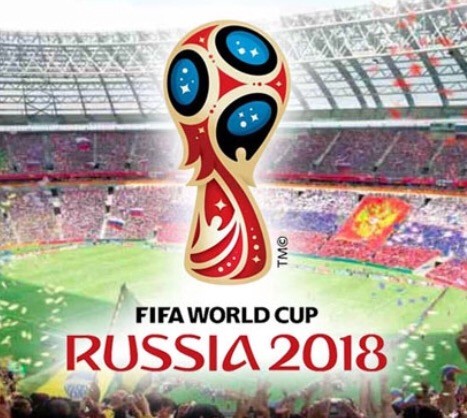